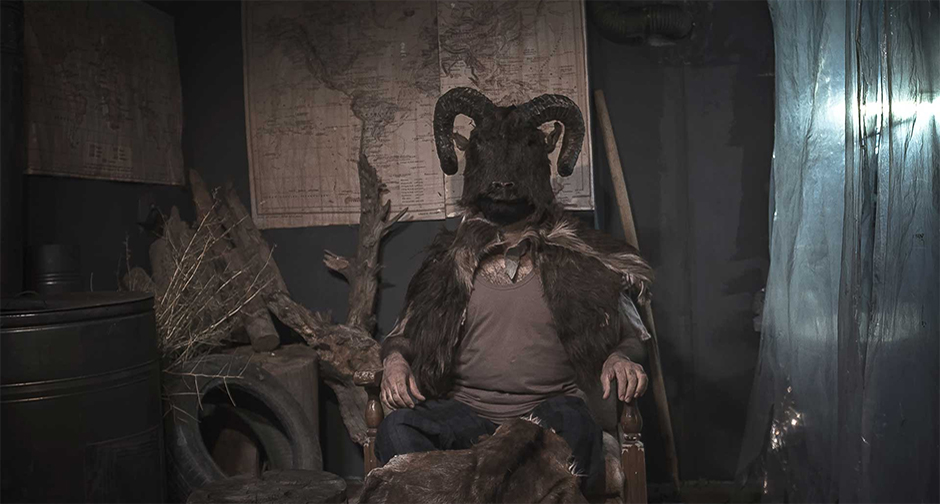 When talking about Iranian cinema and their films, names like Ashghar Farhadi, Abbas Kiarostami, Jafar Panahi and a lot more comes to mind. There is no doubt that Iranian feature films have been a big success but Iranian short films has been even more successful. There has been over 2,000 selected short films in film festivals in the past year alone. So it’s easy to say the short film community in Iran is one of the best in the world. So let’s take a look at the most successful Iranian short films in the past years.

Winner of Grand Jury Award at the AFI Fest, Negah is a great example of the high quality of Iranian short films in the recent years. Farnoosh Samadi directs and co-writes alongside Ali Asgari (do you remember The Silence?) a short film about a woman that while coming back from work late and witnessing a young man stealing in the bus. Gaze has been selected in over 90 film festivals around the world and is qualified for Academy Awards but we should wait and see if it’s going to get nominated this year.

What is a person willing to do to get out of their country? Well, I think Heyvaan could answer that perfectly: they could turn themselves into an animal. Directed by Bahman & Bahram Ark, Animal will get into your mind and stay there for sometime. Other than getting selected at the Cannes Film Festival Cinéfondation, Animal has been screened in more than 60 film festivals. I don’t know what is it about this film but I haven’t seen anyone that doesn’t love it.

Undoubtedly, with being in over 150 film festivals, Retouch is the most successful Iranian short film of all time. Directed by Kaveh Mazaheri and edited by his wife Pooyan Sholevar, it tells the story of a young woman who could save her husband’s life but just stands there and watch him die. Winning awards in three Academy Awards qualifying film festivals (Tribeca, Palm Springs ShortFest and Krakow FF) Rutoosh tells us about mistakes and how to retouch them. Genius idea.

Let me tell you the story of Not Yet: a middle-aged couple skypes their daughter, Hasti, who is studying abroad, to wish her a happy birthday, meanwhile her parents are intent on concealing their crumbling marriage. Not that cool, right? But what makes this film so cool is its form. I was smiling so much out of happiness the first time I watched this film. Arian Vazirdaftari directs and co-writes the film alongside his wife Shirin Karamroudi: the short has been in more than 80 film festivals.

You can also watch Mon Amour, the short film Arian directed before Not Yet.

A shocking and touching short film, Lunch Time tells the story of a 15-year-old girl who goes to the hospital to identify her mother’s corpse. The synopsis alone is enough to make you sad. Directed by Alireza Ghasemi, Vaght-e Naahaar is a great example for the term “Never trust the miserably vulnerable.” Nominated for the Palme d’Or at the Cannes Film Festival, it’s safe to say that this is one of the most acclaimed Iranian short films in the past years with being selected in more than 50 film festivals.

Another brilliant work from Ali Asgari, Bacheh tells the story of a young mother who’s trying to find a place for her newborn child to spend the night at. Again Asgari co-wrotes the film alongside Farnoosh Samadi. The Baby was nominated for the Best Short Film at the Venice Film Festival and has won so many other accolades.

So with these films and their resumes it’s safe to say that Iran is one of the most powerful forces in the short film category and everyone is saying this generation of young directors will make the cinema of Iran proud.