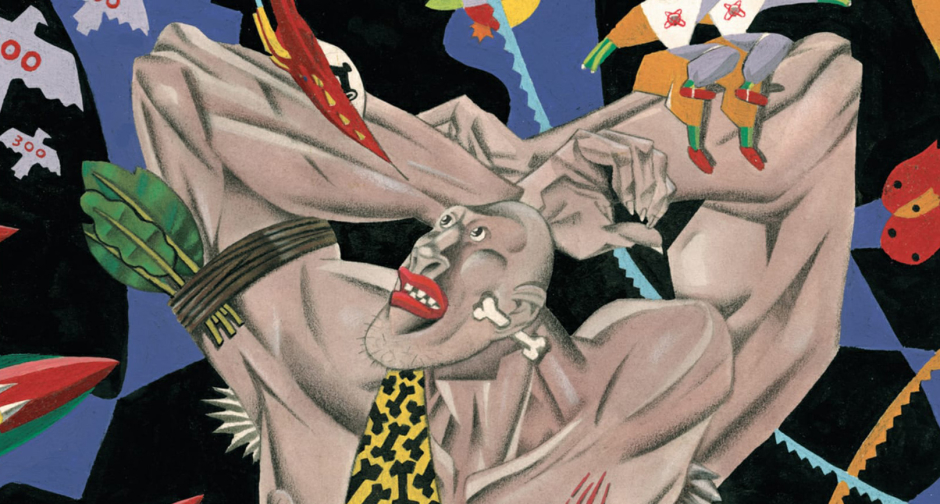 From 15 to 18 March 2017 the spotlight will be on the Auditorium Santa Margherita in Venice for the 7th edition of the Ca’ Foscari Short Film Festival, the first European film festival managed by university students under the guidance of a staff of Professors in film studies and professionals from the world of cinema, with the artistic direction and overall organization of Maria Roberta Novielli.

A three-member Jury will pick the winner of the International Competition. French filmmaker, actress and writer Catherine Breillat, author of films such as À ma soeur! and Romance, which provoked passionate debates due to their free and explicit representation of sexuality, will guide the Jury. Another female presence is the Polish actress Malgorzata Zajaczkowska, who starred in films such as Simply Irresistible, Walesa: Man of Hope, and Bullets over Broadway. The third member is Barry Purves, one of the greatest English animators, specialized in stop-motion and nominated to the Oscars for the short film ScreenPlay. He has also contributed to films such as Tim Burton’s Mars Attack! and Peter Jackson’s King Kong. 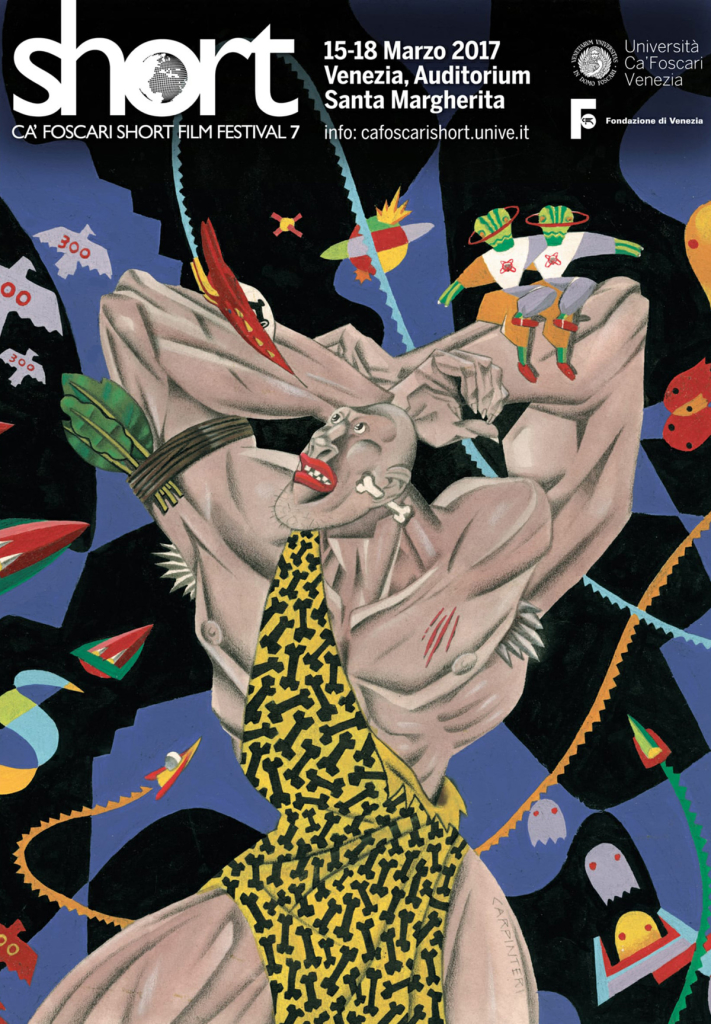 The visionary poster of this year’s edition (a sort of Palaeolithic Saint Sebastian, towards which different forces of contemporary times converge – the ideal representation of the Festival’s multicultural dynamics) is by Italian illustrator, cartoonist and painter Giorgio Carpinteri, who will be present during the festival to meet the audience. Among the news of this 7th edition is the institution of the first International Music Video Competition, dedicated to music videos created by University and Schools of Cinema students from all the world, realized in collaboration with the media partner Indie Eye.

Ca’ Foscari Short Film Festival will be opened by ‘Persistence of Revision,’ a special event which will take place on 8 February, at 4.30 PM in Aula Magna Trentin, Venice, with the screening of the restored version of Samuel Beckett and Buster Keaton’s Film (1965). The copy of the movie has been preserved from the UCLA Film and Television Archive. The short film, which stayed unscreened for too long, will be accompanied by the showing of a few clip-selections from Notfilm, cine-essay directed by Ross Lipman, which makes use of archive materials and unpublished interviews to recall the tricky production of the play and the enchanting “non-collaboration” between the two artists.