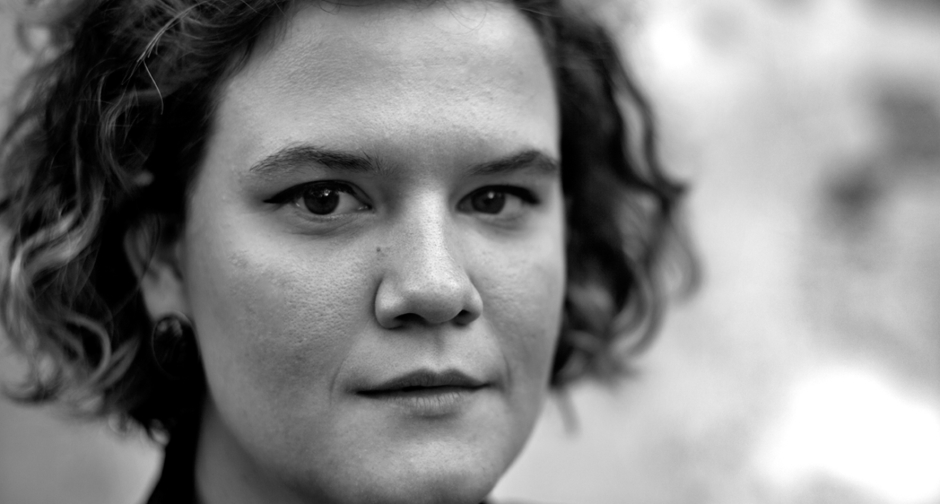 Luca was born in Budapest in 1989 and studied animation at the Moholy-Nagy School of Design (MOME) in Budapest and at the Royal College of Art in London. The Age of Curious (2013), her graduation film, won the Jury Distinction at the Annecy International Animated Film Festival. 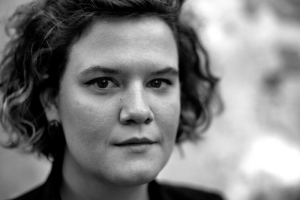 CC: Have you ever asked yourself why you wanted to be a filmmaker?
Luca Toth: I always knew I was interested in characters and different aspects of storytelling. Animation offers me such a wide opportunity to communicate surreal and experimental stories.

CC: Are there any short films that changed your view on filmmaking?
LT: I m a huge fan of Igor Kovalyov, whose sensitively absurd style doesn’t judge the characters which appear in his stories – but tell their tales with fragile honesty.

CC: How did the idea of Superbia come about?
LT: I’ve been thinking about many separate little stories for quite some time, and after a while I realized they were kind of made in a similar absurd, surrealistic universe – and most of them were about some sort of gender based power conflict. So I decided to make a short animation that observes such a society.

CC: What adjectives you have in mind when you think about Superbia?
LT: Harsh, bold, unapologetic, loving.

CC: Do you work alone? Can you tell us more about Superbia’s soundtrack?
LT: I do most of the visual part by myself, or with little help. The two other main talents that worked on this film were the sound designer and producer Peter Lukacs, and the composer Csaba Kalotas. Both of their creative work is amazing in my opinion. I tried to make them feel comfortable and free in their process of creating.

CC: What were you doing when you received the news they selected you at Cannes?
LT: I went to an ear doctor, when my producer called me.