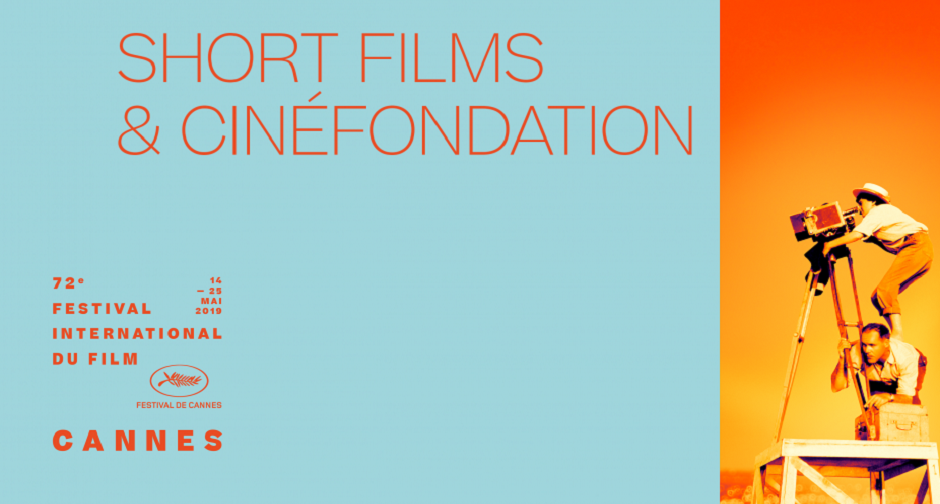 High-profile films in the lineup include The Nap by Argeninean director Federico Luis Tachella, The Distance Between Us and the Sky by Greek filmmaker Vasilis Kekatos (following the acclaimed The Silence of the Dying Fish), and the third short film directed by Chloë Sevigny, White Echo.

The Cinéfondation selection features 17 short films (14 live-action and 3 animated films) from among the 2,000 submitted by schools all over the world. The Italian entry, Rosso: A True Lie About a Fisherman by La Fémis alumn Antonio Messana, does bode well, just like Roadkill by Polish London-based helmer Leszek Mozga and One Hundred and Twenty-Eight Thousand by Czech filmmaker Ondřej Erban.

Looking forward to what we will see in the Competition and at the Cinéfondation, here is an appetizer with some shorts made in the past (and available online) by directors selected at Cannes 2019.

Kaveri (A Mate) by Teemu Nikki

Bugs on a Helmet (Khaya im kasda) by Yona Rozenkier

Mind of an Artist – Don MCCullin by Leszek Mozga