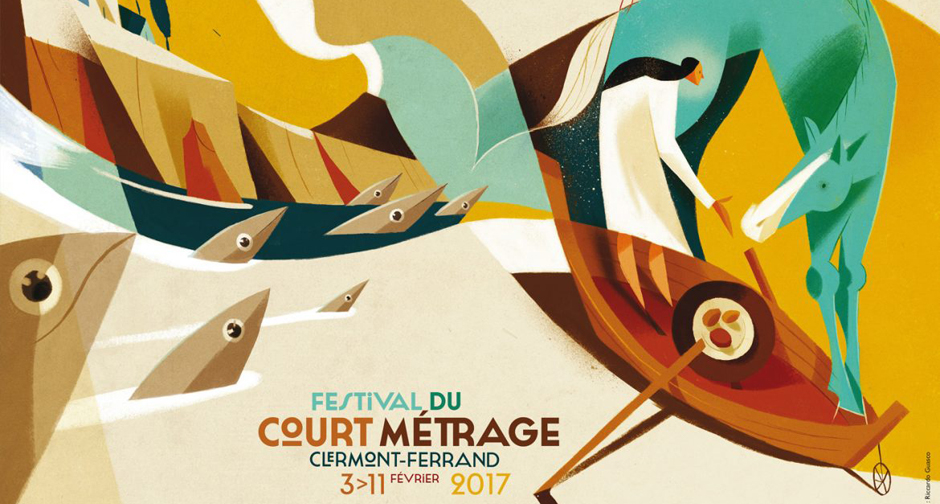 Clermont-Ferrand International Short Film Festival is the largest and most influential short film festival in the world. For its 39th edition (from 3th to 11th February, 2017), the festival lineup includes more than 500 short films (including 163 selected in official competitions – International, National, Labo) from all around the world. Thousands of enthusiasts and professionals converge to discover new film-making talent, as in the days of “groupe des Trente.” Just look at the official trailer, edited by David Chambriard (Atalante Productions) with music by Institut (Arnaud Dumatin & Emmanuel Mario).

It’s unnecessary to point out this or that title as the digital version of the catalogue is available online. Instead, it is worth noting “Click for Flicks:” a selection of 6 (very) short films to watch online for free. But not only. You can vote for the best short until February 10th and the winner will get the Orange Brèves Digitales Prize (endowment € 500). Here are the magnificent six.

Relaxatron 5000 by Andrew Brand (UK, 2016, 1′)
Escape your shitty life with the Relaxatron 5000. Produced by Bad Studio and premiered at the 32nd Hamburg International Short Film Festival, the 3D animated adventure by the award winning filmmaker based in the UK is funny and thought-provoking.

Penelope by Heta Jäälinoja (Estonia, 2016, 4′)
The doorbell rings. Penelope wakes up. But everything’s a mess. A sweet and hilarious digital drawn animation directed by Jäälinoja, class of ‘89, who studied animation in Turku Arts Academy in Finland, and at the Estonian Academy of Arts.

Chiliad by Shu Cao (China, 2016, 2′)
A girl comes from the woods. A thousand pictures shows her walking through a thousand years of art history. Painting, software processing, synthetic materials, collage spoof. Art history tells us what has happened, but cannot tell us where are new possibilities. 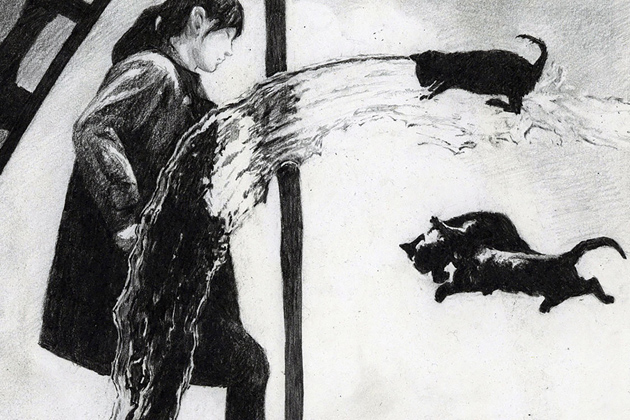 Addendum by Jérôme Lefdup (France, 2016, 5′)
Jérôme Lefdup, director of short films, documentaries, clips and experimental fictions, reconstructs two human bodies digitized by the Visible Human Project. The result is altered and distorted, seeming to breathe new life and feelings into the deceased couple, in a slow and ethereal post-mortem waltz. 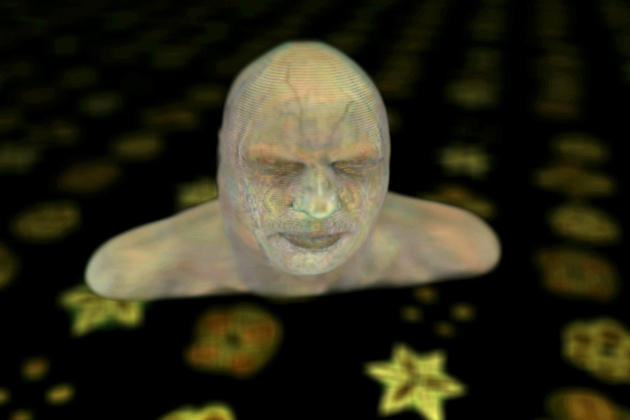 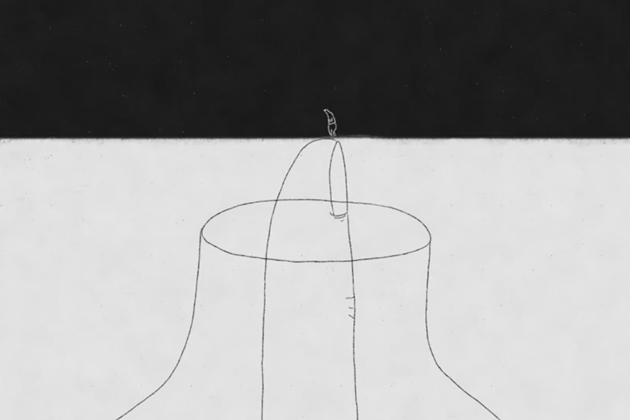 Nominate the winner of the Orange Brèves Digitales Prize by voting before Friday, February 10th 2017 at noon: Watch and vote clicking here.