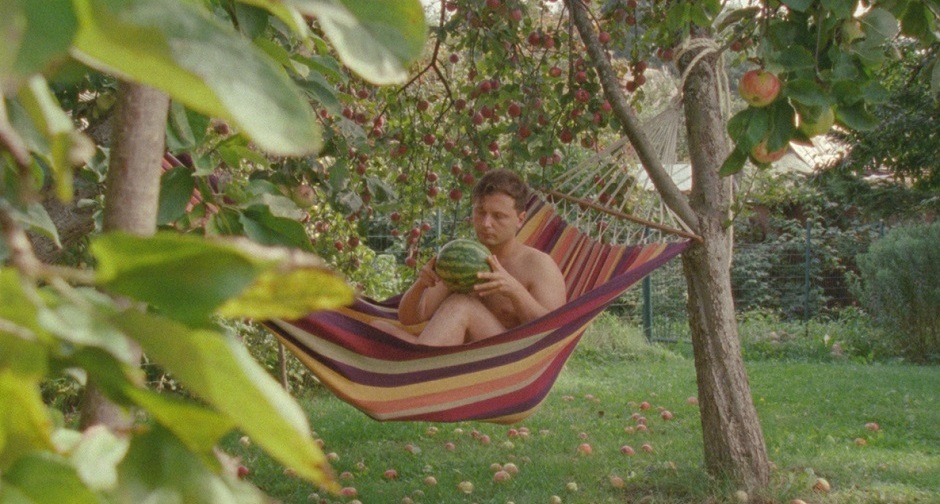 “The human ability to imagine is related to the vision procedure and only by imagining it will be possible to see and realize a future more just for us and for the planet on which we live.” This is the mission of Concorto Film Festival, the event that has animated the Emilian summer since 2002 and over the years has become an Italian reference point in the world of short films.

The organizational machine which has been set in motion by artistic directors Simone Bardoni and Claudia Praolini doesn’t stop. The 2020 edition, to be held from August 22 to 29, takes place in Pontenure, against the traditional background of Parco Raggio, and in Piacenza at Palazzo Ghizzoni Nasalli. Live, of course, open-air and in accordance with anti-Covid security protocols. 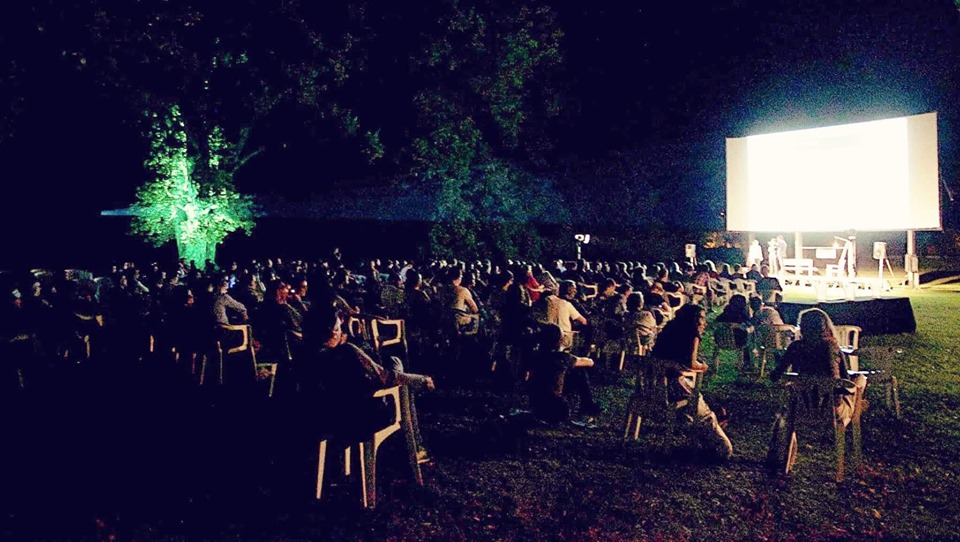 The quality of the selection is as high as usual. The programme features several Italian premieres, including T by Keisha Rae Witherspoon, winner of the Golden Bear for Best Short Film at Berlinale 2020.

Witherspoon is the producer and screenwriter of Papa Machete by Jonathan David Kane, the tremendous short doc about Alfred Avril and the mysterious Haitian martial art the slaves used two hundred years ago to defeat Napoleon’s armies in the historic revolution of 1791-1804.

Worth seeing is also the weird animated short Ties by Russian filmmaker Dina Velikovskaya, the semi-autobiographical story (made with a 3Doodler) of a girl leaving her parents’ house for the first time.

Velikovskaya has aready made herself known for the touching stop-motion My Strange Grandfather.

Another indication deserves the bizarre Je finirai en prison by québecois poet and punk singer Alexandre Dostie. This is a wild-eyes and eccentric comedy/thriller about a woman behind the wheel and an unpredictable accident in the mountains.

From Locarno instead come The Unseen River by Pham Ngoc Lan (the talented Vietnamese director that we reported at the time of The Story of Ones ) and The End of Suffering by Greek filmmaker Jacqueline Lentzou, a hallucinated mystical dialogue between a girl and… the universe.

Concorto 2020 hosts two focuses dedicated to Ireland (curated by Virginia Carolfi in collaboration with Eibh Collins) and to Lithuania, curated by Simone Bardoni and Emma Baruffaldi with the contribution of Lithuanian Shorts.

The occasion is tempting to admire several original titles or to re-watch the surprising gem Community Gardens by Vytautas Katkus, Golden Donkey for Best Short Film at Concorto 2019.

Katkus, born in 1991, is a phenomenon: you could tell right just watching this short, Igloo, directed in 2015 with Marija Kavtaradzė.

The programmed features 5 thematic seasons. Elle, curated by Margherita Fontana and Vanessa Mangiavacca, is dedicated to female identity. Music Riot vibrates with musical shorts and videoclip: programmed by Carlotta Magistris, this section is made in cooperation with Seeyousound Festival.

Claudia Praolini is the head behind Supernature, dedicated to the relationship between human beings and nature, while Deep Night is the usual focus on horror and fantasy, programmed by Rael Montecucco and to be screened at the picturesque setting of Parco Raggio’s Greenhouse.

Lastly, Ubik is a place for the works with the most innovative and experimental languages, curated by Claudia Praolini. This section includes the magic and surreal short Electric Swan by Konstantina Kotzamani, the phenomenal Greek director of Limbo, Yellow Fieber, and Washingtonia.

The full program of Concorto 2020 is available online from August 10 on the festival’s official website. The dokney, despite everything, keeps flying.