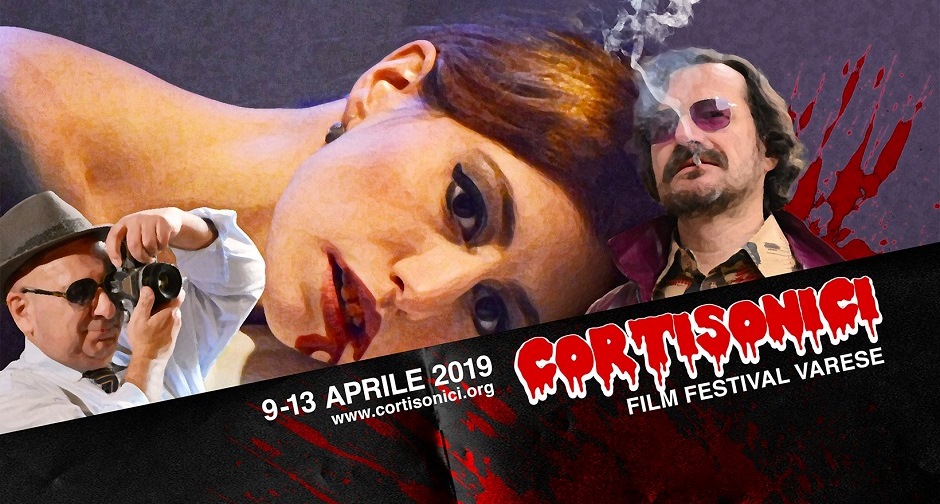 Cortisonici 2019 is a hell of a festival. This is how the artistic direction of the event presents its 16th edition, in Varese from 9 to 13 April. The reason is simple: this year’s focus (titled A sangue fresco, ie In Fresh Blood) is on contemporary horror. The showcase features the Japanese horror comedy One Cut of the Dead, the female-driven St. Agatha, and a selection of shorts by Torino’s To-Horror Film Fest.

The 2019 edition also falls under the spotlight as the International Competition includes 24 shorts from all over the globe, such as the Vietnamese The Mute by Pham Thien An, the Azerbaijani Balaca by Ruslan Aghazadeh, the Dutch Hold On by Bart Schrijver, and three shorts from Italy: Moths to Flame by Luca Jankovic and Marco Pellegrino, L’incoveniente di avere il c**** by Astutillo Smeriglia, and Parru pi tìa by Giuseppe Carleo. 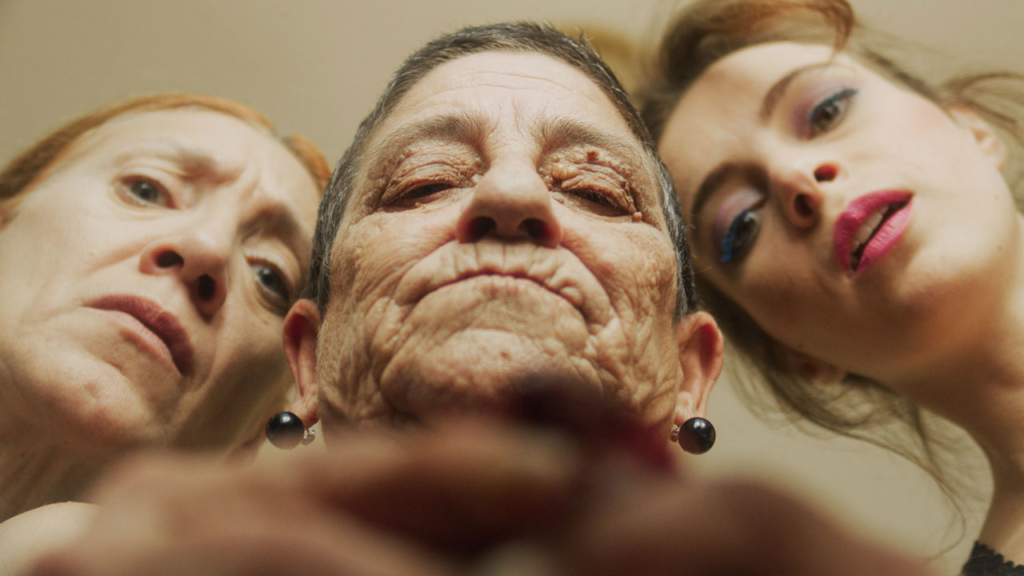 The complete program of Cortisonici 2019 is available on the official website of the festival. While we’re waiting for the upcoming edition, here’s a selection of 6 short films from the previous editions.

Einstein-Rosen by Olga Osorio
La Coruña, summer 1982. Tem claims he has found a wormhole. His brother Óscar does not believe him… at least not for now. A lovely sci-fi comedy premiered at Sitges 2016, from the director of Restart.

Lila by Carlos Lascano
From the Argentine director of A Short Love Story in Stop Motion and A Shadow of Blue, a mix of texture, animation, illustrations and live-action devoted to Lila, a girl who has the ability to “adjust” reality through her drawings.

Scrambled by Alessandro Celli
The winner of the David di Donatello Award 2008 as Best Short: the delicate theme of domestic violence told with a striking and touching idea.

RM10 by Emir Ezwan
From Malaysia, the nightly adventures of a banknote paint a poignant portrait of an entire society. Money, after all, never sleeps.

Scrambled by Bastiaan Schravendeel
Can a Rubik’s Cube still be an intriguing game for millennials? The answer in this CGI animated short from Dutch studio Polder Animation. You can read our review here.

The Beardless Garibaldi by Nicola Piovesan
How to make a great product with a very limited budget: the criminal adventures of a grotesque gang of little old men, who decide to stick up a car containing in a priceless stamp.