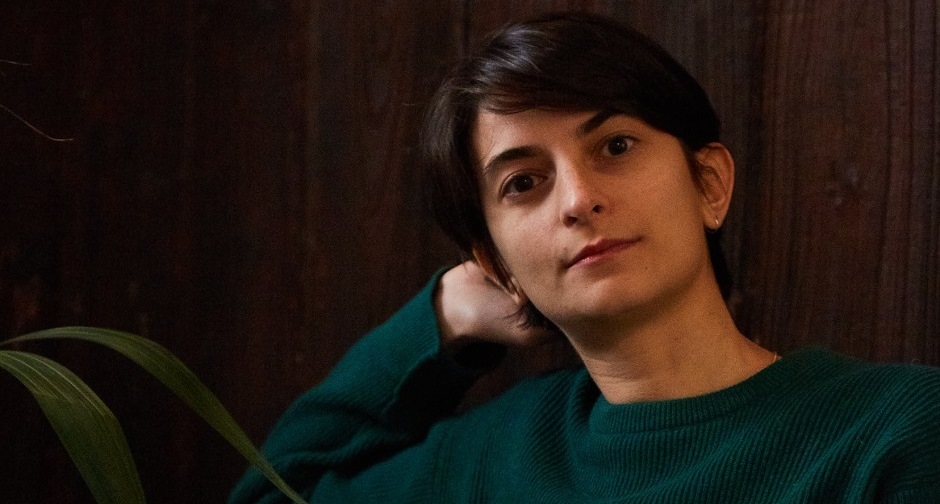 Federica Gianni‘s gaze upon the world is unusual. It’s piercing and slanted. She is a NYC-based Italian writer/director and her short films explore the different expressions of contemporary masculinity, the struggle between belonging and otherness, the (re)self-discovery, the explosion of desire and the deception of feelings. She did it by focusing on suspension of her writing, a realistic impact, the revolt against any cliché (a woman who tells of fragile men is necessarily a woman in a film? Does an LGBT story make it obligatory for a director to be so?), the presence of distant characters who live and are necessary outside of the screen. 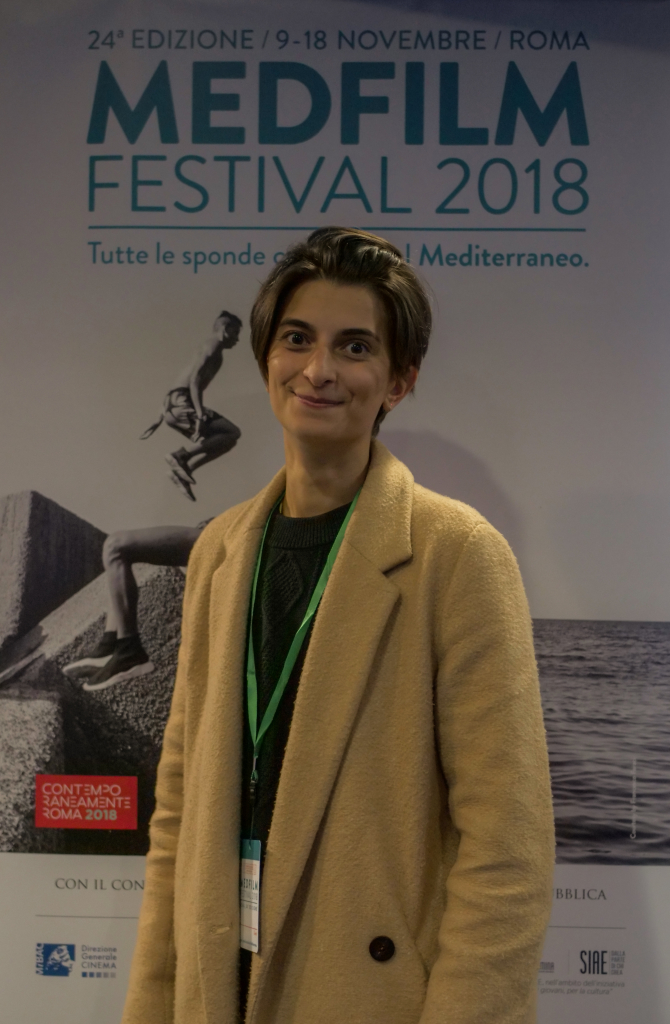 “The stories I write live in close proximity to real events and real people, and even if they are fictional the script development grows organically from careful observation of reality,” Federica told us at Rome’s MedFilm Festival, where she was selected in the official international competition with Primo, which already screened at Cinemed in Montpellier and won the IFP Audience Award and the Adrienne Shelly Foundation Award for Best Female Director at the 30th Columbia University Film Festival.

Federica Gianni is a graduate of the MFA program in Film at Columbia University. She teaches screenwriting at the National High School Institute at Northwestern University in Chicago. Her first short film was A Summerhouse (2013), the odd overnight adventure of a young boy who hears and experiences his immense summerhouse in a very different way than his large, noisy Italian family. Her short film The Friend from Tel Aviv (2015) tells the story of Noam, a young Israeli transgender artist living in NYC and surprised by a visit from a childhood friend.

“The Friend from Tel Aviv is inspired by the life of the protagonist, who transitioned from female to male and had a co-dependent relationship with the older woman who took him in,” Federica explained us.

“It was important for the film (which is inspired by the protagonist’s true story) that the character’s transition be a central part of the story but not its main focus. I wanted the film to reject sensationalism in order to produce something that normalizes marginalized sexuality with love and honesty.”

“Me and Nitzan Krimsky, the main actor and author of the story, wanted to render how varied and bizarre sexual and emotional desire can be. As much as we try to fit desire into boxes, labels and definitions, what connects us to someone else is mysterious and ever changing. So it can happen that a trans boy becomes the object of desire of a much older woman, and at the same time find himself attracted to an old friend who he might not have been attracted to as a woman.”

Three years later, it’s time for Primo. This time the story is set in Italy (the Tuscan province) and the short film flouts tags and genres, turning a wild boar hunt from a romantic masculinity prove into a thrilling deliverance, passing through the most sharp and sardonic black comedy.

“In a similar way to The Friend from Tel Aviv, Primo also features members of the actual team of hunters. When I first met them they took me through the same tour the protagonist does in the film (without the joke part!). Most of the script was written during the time I spent going hunting with them, and I tailored the dialogue to the way they spoke,” she told us.

“Primo to me is about the gap between the idealization of masculinity and what it actually means to become a man. I wanted to show the contradictions that men face while finding their own path to virility; a path made of unexpected and unspoken challenges.”

“Furthermore I was interested in the juxtaposition of Primo and the community of hunters, which for me reflects a growing divide between the rural, isolated world of Italian provinces, that is economically impoverished but rich in traditions, and the domesticated but progressive environment of the cities.”

“All my short films – Federica added – catch characters in ‘medias res’ and follow them for a short amount of time while they are facing a tough choice or have made a big discovery. I like to photograph characters while they are searching for something, put a small moment of their lives under a magnifying glass and leave little to no clue of what might happen next. I don’t have the presumption of having narrative omniscience, especially in a short film.”

Primo had its online premiere as part of the highly regarded Vimeo Staff Pick, but it is still on festival run: for complete coverage just visit the official page of Federica Gianni. Maybe she won’t get the presumption of having narrative omniscience, but she’s able to give deep emotions with her own shorts. Federica is currently developing her first feature film Karaoke King set in Rome, which was selected for the 2017-2018 mentorship program Queer|Art|Mentorship founded by filmmaker Ira Sachs. The script is also a 2018 Columbia Blue List winner, sponsored by Hollywood’s The Black List.