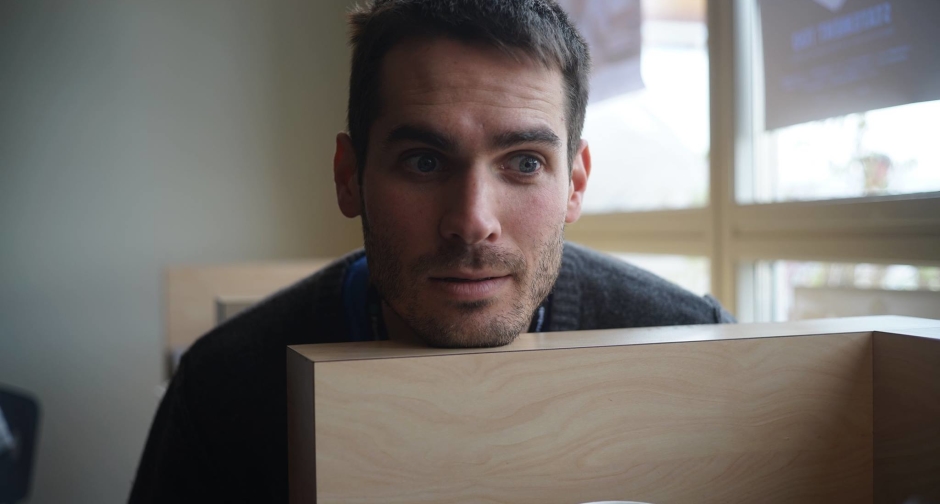 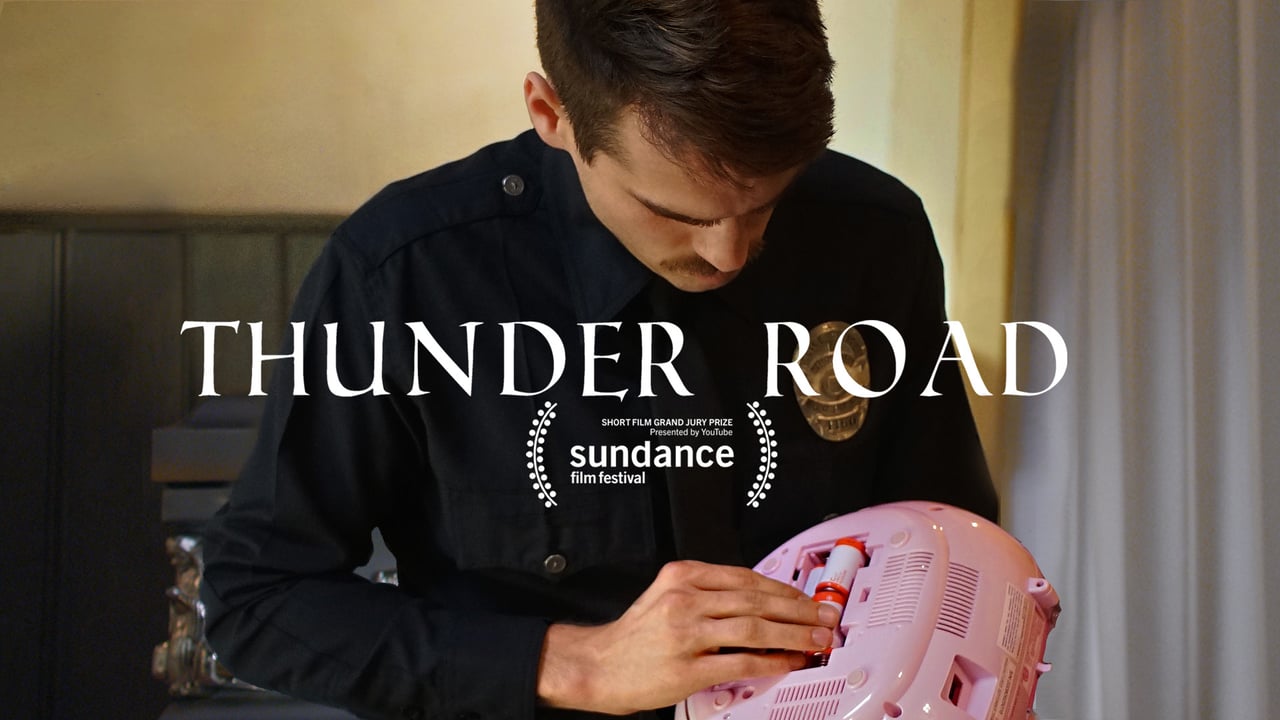 What was your first paid job?
I sold pumpkins as a kid with my brother and sister in New Orleans.

Have you ever asked yourself why you wanted to be a filmmaker? If yes, what did you answer?
I’m having an existential crisis with these questions right now! They’re WAY deeper than I expected. I think, honestly, I got into film like most people did, because movies made me think and laugh and cry and that’s like a magic trick of sorts.

What did your mum say when you told her you wanted to be a filmmaker?
Probably, “How can I help?”

Who is a great filmmaker?
Alfonso Cuarón.

Is there any short films that changed your view on short films?
Yearbook by Bernardo Britto, there’s nothing like it, it’s a Bible for me. And there’s a short film inside of the feature film Nine Lives that’s called Diana that changed the way I made films.

Do you feel there are some similiraities between the stories you like to tell?
Maybe. Comedically, I really like it when someone accidentally reveals their demons through dialogue.
Dramatically, I appreciate “punchlines,” something that all builds up to something simple that says a lot about a person. Helping people is always the thing that makes me cry.

Do you like dark stuff? Did you like dark stuff when you were a child?
Absolutely, I was a very depressed kid. I didn’t know about my b-vitamin deficiency, or about neuroscience, so I thought that I was the one responsible for my sadness.
I spent years being depressed, and that allowed me share darkness and think about mortality more than general audiences, it gave me a leg up in preparing people for when death comes into their lives. As for dark comedy, I’m a huge fan of Ricky Gervais and Chris Lilley and they get away with a lot of dark humor that others can’t.

What comes to your mind if i say ABSURD?
Ionesco

What is the most beautiful thing about your short Thunder Road?
Drew Daniels’ cinematography.

What makes you melancholic in your daily life?
My youth slipping away.

What did you do when they told you that you were selected for Sundance? And when they told you you won?
I freaked out. I never dreamed that we’d get in, I almost broke my neck on a slippery floor when I got the acceptance call. And, luckily, we have the whole thing on film for when we found out that we won:
https://vimeo.com/173868076

Where are you based and why?
I’m based in Los Angeles. I’m here because I got more work here in the first 2 months of living here than in the previous year of living in San Francisco.

Next project ?
I’m in between a bunch of bigger projects right now. We’re releasing a show with Fullscreen in the coming year, more single-take episodes of the most important minutes in 6 characters lives.

Ah, the other Jim Cummings: