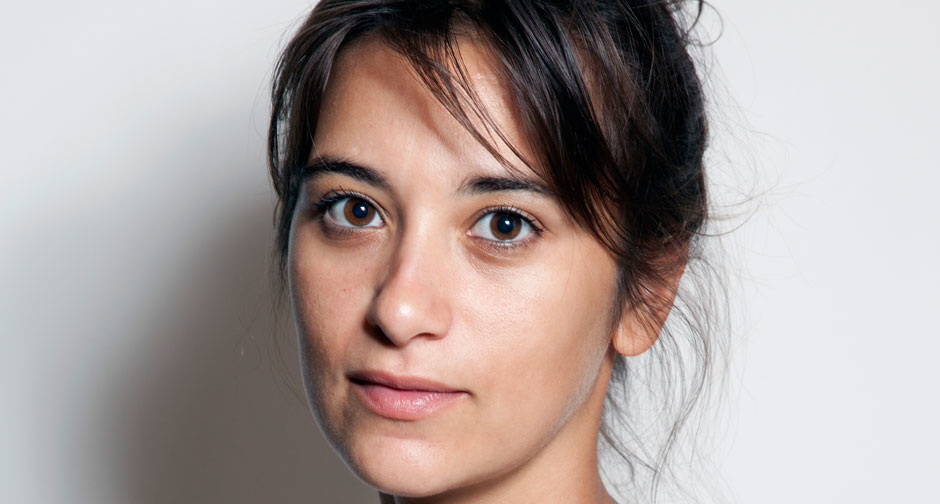 When I interviewed Myrsini Aristidou, she gave me the impression of being delicate and authentic – and her way of being reminded me of her way of making films. She was born in Cyprus, currently receiving her MFA in Film Production at Tisch School of the Arts, NYU with a full scholarship. Her last film, Semele, was selected in major festivals such as Toronto International Film Festival, Berlinale Generation Kplus (Jury Prize – Best Short Film) and Tribeca Film Festival among many others.

Semele tells the story of a very young girl, Semele, longing for love. Her unsigned school note becomes an excuse for Semele to visit her father and try to recover their lost bond. Although her father, Aris, generally doesn’t want Semele around, as the day goes by, they finally share moments of familiarity and tenderness. 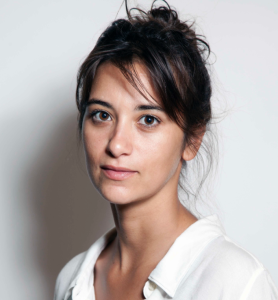 Carolina Cavalli: Is there a particular reason why you wanted to be a filmmaker?
Myrsini Aristidou: From a young age, I was always involved with various art forms: dance, painting, photography, music. And of course, I would always watch many films at home, however, for many years never with the intention to make them myself. One day, when I was about seventeen, suddenly, I realized that cinema is a combination of all the arts. The absolute seventh art. The complexity and the idea that I can recreate living characters into living worlds enchanted me. Somewhere there I realized that when making a movie you are in an ongoing relationship between challenge and creation of authenticity, which can ultimately bring you even closer to understand your own self.

CC: Why did you chose the name Semele?
MA: Semele, is the name of a very good friend’s daughter. The first time I heard her name I absolutely fell in love with it – I was sure that I wanted to name a character in my movie Semele one day. It’s so symmetrical both phonetically and in writing. To me, it holds a duality of zest and calamity.

CC: Do you know why you felt the need to tell this story?
MA: For me, this film is an exploration, which shifts beyond a parent and child relationship, as it sets out to further question any relationship of love between two people. There is an underlying understanding between the two characters, and certain feelings and behaviors, which are universal. Semele’s desire to feel acknowledged and loved by her father, her determination to understand his behavior is an effort to ultimately feel free and understand herself. Aris’ inability to provide for her and reveal his own feelings, eventually leads to him becoming aware of his daughter’s own needs.
As a young girl I rebelled in many ways, but I never admitted that the core of my frustration was the absence of a father figure in my life. Semele exposes how fragile and vulnerable human relationships are, and how important it is to accept one self in order to take the leap forward.

CC: How were you like at Semele’s age?
MA: I was an extremely energetic and very often misunderstood child. Having trouble with any sort of imposed authority. I believed in freedom, and for some reason, I never felt free when it came to comply with the system. I am still struggling with the ‘have to’ and ‘want to,’ until this day. But, like every other child or adult, I was also looking for love from my parents. 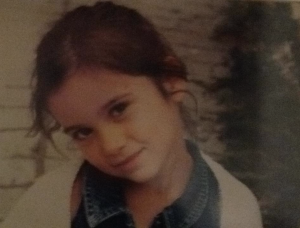 CC: Do you think these two elements are present in your film? If yes, how?
MA: Fragility and courage are definitely present in the film, however it was not a specific intention to tell a story about the two. The intention was more to understand and explore human relationships in the most honest, or genuine way possible.

CC: How would you define the relationship between Semele and her father, using only adjectives?
MA: Delicate. Truthful. Loving.

Myrsini has directed three short films. Ma’ (2014) is a documentary shot in Buenos Aires, about a mother and son relationship.

The award winning Not Now (2013) was her narrative short film thesis at Pratt Institute in New York (premiered at Clermont-Ferrand), while Lost Hopes (2011) is a short documentary about women who fled Cyprus during the 1974 war, and now live in the US.

Myrisini is co-founder of S’agapo Children’s Foundation, which aids in the education of children all around the world.

Check her official site at: www.myrsiniaristidou.com