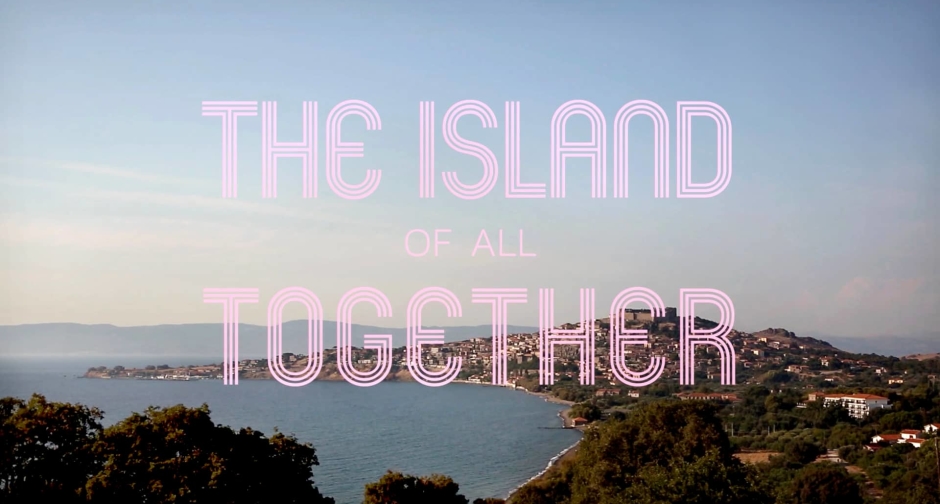 A couple from Amsterdam went to Lesbos to portrait in a short documentary two different realities of people who inhabitat the island during summer time – tourists and refugees.

Even if sharing tight space, rarely they got to know each other. Here started the idea and the project The Island of All Together directed by Philip Brink and Marieke van der Velden.

A bench, a camera, the occasion for tourists and refugees to get to know each other.

Valeria Mazzucchi: Why is it important for you to direct this short doc?

Marieke: For us it’s not really about making a documentary on itself, since we are not documentary makers in daily life, but we feel we have a message and for this we use our camera. It can also be photography, audio, or writing.

VM: Ahead of the big issues such as the refugee crisis, which role can have a documentary?

M: I love to watch documentaries because it gives me an insight view, a background of what is going on in the world. It brings us back to reality and humanity. 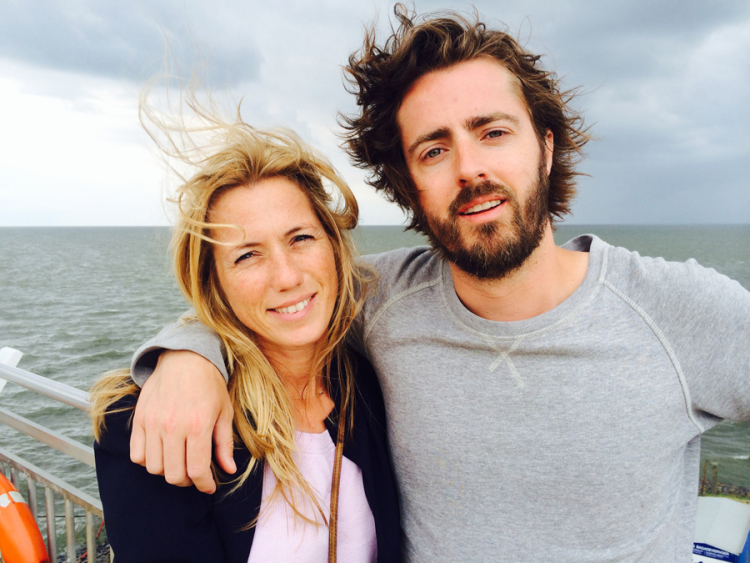 VM: Did you do similar project in the past?

M: In the past I’ve travelled in assignment for NGO’s such as Unicef around the world for almost 45 times.

With my husband Philip (who has his own advertising agency and is a filmmaker) we try to do one project a year. In these projects we try, without being in denial of the news, to add a nuance to the enormous amount of extreme news reports. People are presented with on a daily basis.

VM: If your goal is to make people see your short, which is the best way for you to distribute it?

M: We chose to put the entire film online from the earliest beginning. Most important goal for us was that as many people as possible can watch the movie, also people who are not used to go to film festivals or documentary festivals. So they only need a laptop or smartphone and some wi-fi, and that’s what we like.

We were happy to experience that the film on internet was watched and shared many times and it got a lot of attention in the media. Also schools started to use the film as a beginning of their lessons, that was one of our biggest compliments. 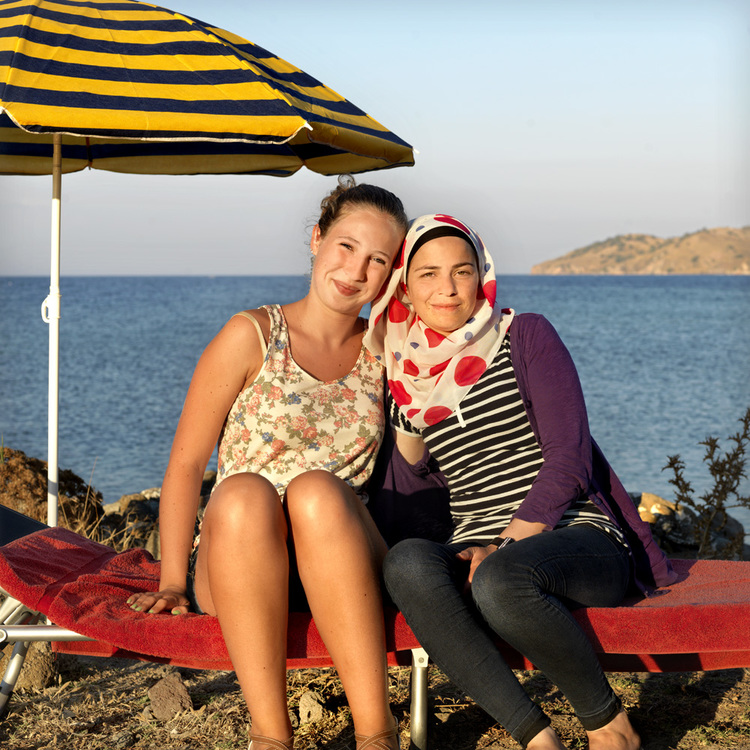