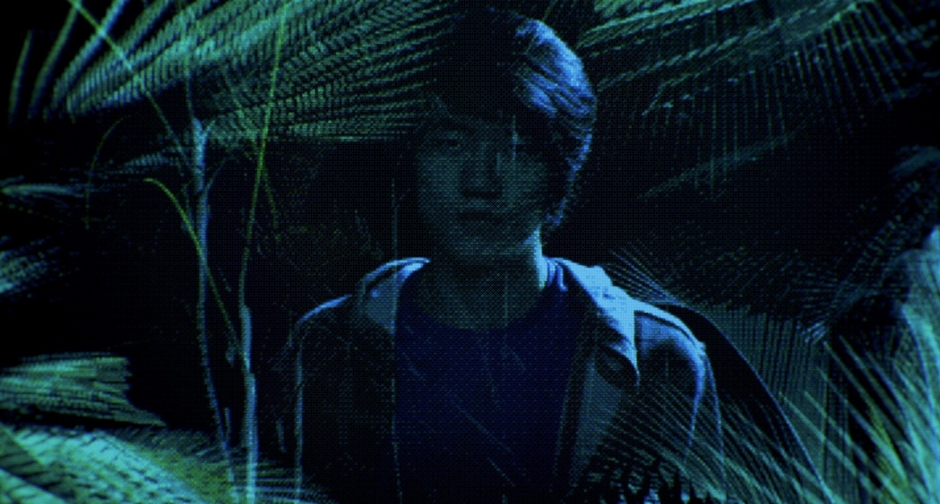 William Laboury studied History of Art and editing. His body of work consists mostly in found footage films. His self-portrait video is a perfect representation of his work:

With his last work Hotaru, a poetic found footage short film, William has recently won the special price of the Jury at Clermont-Ferrand International Short Film Festival. Hotaru tells the story of a young girl, Martha, selected for a space experiment. Bernard’voice, calmly, mentors the experience. Martha has all her memories available. She can decide which one she wants to play, she can watch them over and over. Sometimes, Bernard asks her questions to make sure everything is working fine. “You are the best of the champions, Martha”, he says, but suddenly, an irrational, intense image alterates their communication. It’s so intense, it disrupts complitely their flow of information. The pale image of a young man. Martha is sure he existed. His name was Hotaru and she used to love him.

We asked William a few question about this recent work:

Carolina Cavalli: Why was important to you to write a plot before going through the archives to find images for Hotaru?
William Laboury: As an editor I knew that without an achieved script, I would have lost myself in editing. Cause when you work with youtube footage, you always can write another sequence, and go and find the footage on internet. It can be endless, cause of course there is everything on youtube, whatever you’re looking for. So with this method I reduced the risk to rewrite the film in the editing room, but of course a lot of things changed in the edit.

CC: Why did you choose the name Hotaru?
WL: I looked for a name on the Wikipedia page of every japanese names for boys, and what each one means. Hotaru means firefly, I liked the idea that in space, Martha is following the memory of Hotaru, like a tiny firefly in the dark.

CC: Is there a short film that changed your view on filmmaking?
WL: I think « It was on earth that I knew joy » by Jean-Baptiste de Laubier taught me that I could make a whole film using only pieces of voices and footage.

I started to learn that from Chris Marker’s films. And another short film, « La dame au chien » by Damien Manivel made me understand that everything is in the details.

Some of William’s works as director:

Au fond des poches (2013). “By making this film I tried to understand, concretely, far from the clichés, what it means to turn 20 today.”

Other works as:
Editor
Graphic designer