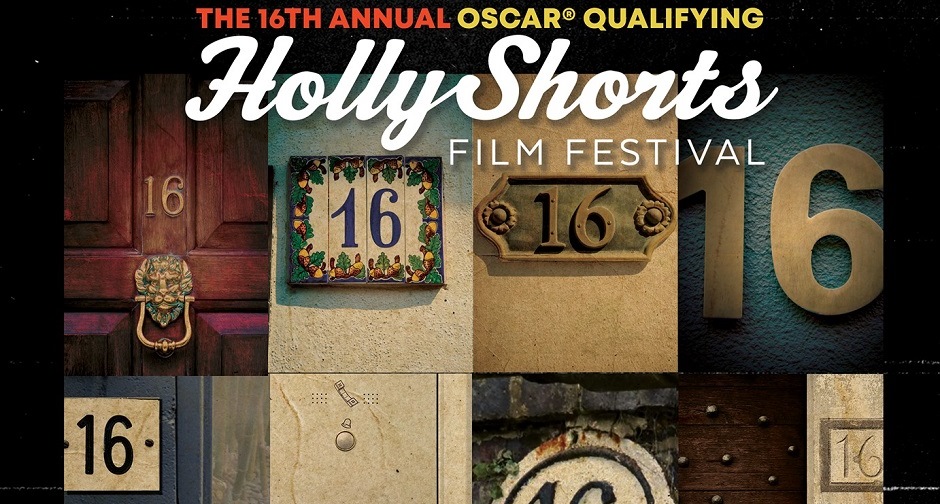 The organizers behind the 16th edition of the Oscar-qualifying HollyShorts Film Festival have unveiled this year’s official lineup. 418 short films have been selected with 128 international short films coming from 36 countries.

For its Sweet 16, HollyShorts will take place primarily virtually via the festival’s proprietary streaming platform Bitpix from November 9-15, 2020.

HollyShorts confirms its position as one of the world’s leading short film festivals. This year’s edition garnered 6,000 submissions from 110 countries and only 5% of the films are now one step closer to the potential race for the Academy Awards. 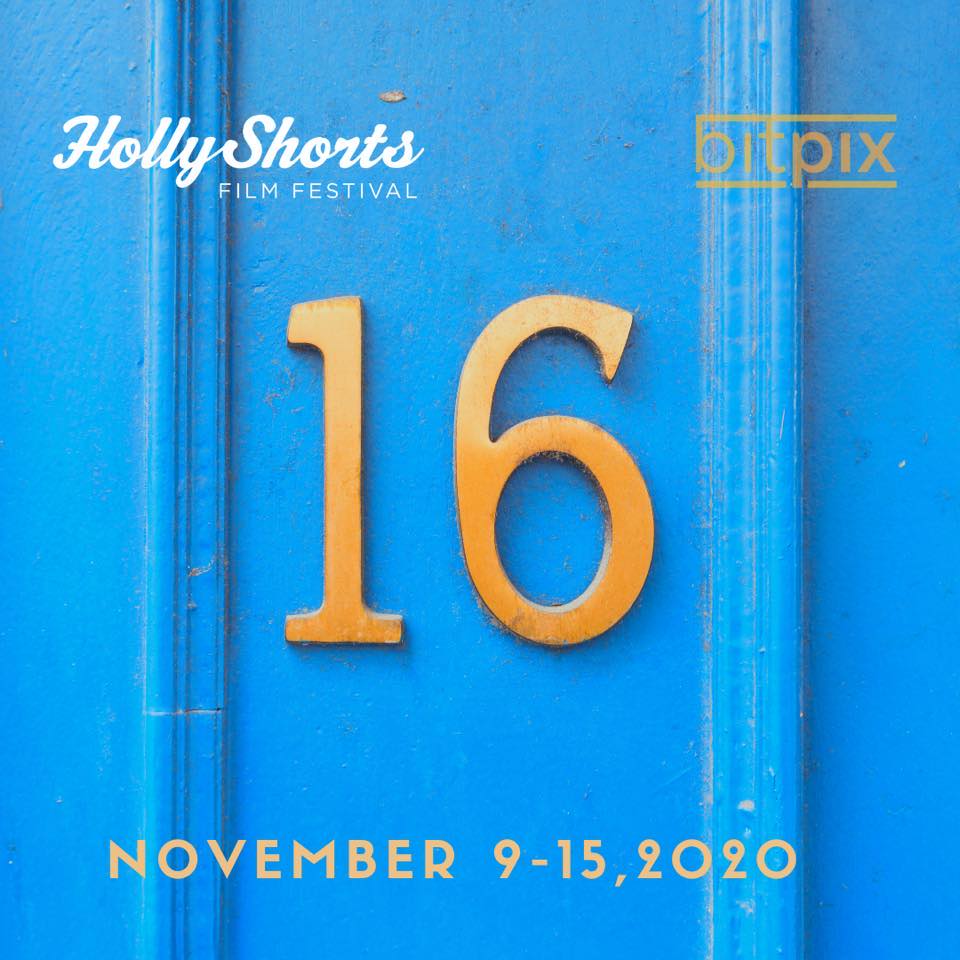 There are many noteworthy American shorts in this edition.

Italy is competing with Giulio Mastromauro’s Timo’s Winter (winner of the David di Donatello award), Paolo Monico’s Lacrimosa, Guglielmo Poggi’s Next One and The White Wall directed by Andrea Brusa e Marco Scotuzzi, which we have previewed on these very pages.

Scrolling through some numbers, the United Kingdom has set a festival record with 30 short films selected. 40% of the total HollyShorts selections are directed by women.

For the first time ever, HollyShorts will also host a short film market on Bitpix featuring 30 out of competition selected shorts.

The HollyShorts Market Week is targeted towards the leading buyers in short form content and takes place November 16-20, the week after the competition screenings.

You can watch HollyShorts from anywhere this year! That means our incredible line-up, panels with industry leaders, Q+A's with the filmmakers, and our special award ceremony. All-Access Passes are available via the link in our bio. ⁠ ⁠ Join us in person for a night of screenings on November 16th at the Electric Dusk Drive-In!⁠ ⁠ ⁠ ⁠ ⁠ ⁠ ⁠ ⁠ #OfficialSelection #HSFFSweet16 #shortfilms #oscarqualifying #shortshorts #filmmakerslife #filmmaking #festivallife #HSFF #hsfffamily

Due to the pandemic, HollyShorts Film Festival will celebrate its 16th year via the festival’s streaming platform Bitpix .

The festival will be completely virtual and will include films, panels, exclusive chats “by the fireplace” and professional meetings. All Access passes, the film program and individual block tickets are available for purchase via hollyshorts.com.

Bitpix is a new AVOD Premium platform that includes the best short films in the world. The service is already active in alpha mode and available through Bitpixtv.com. Bitpix is streamed via app for download on: Airplay, Amazon Fire TV, Android, Android TV, AppleTV, Chromecast, IOS, Roku.