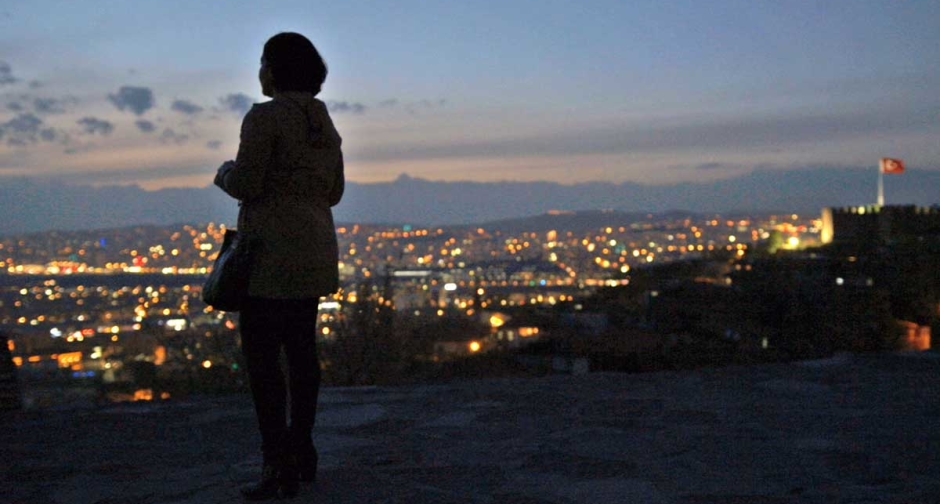 Ranging from the Syrian refugee crisis to the shooting of Walter Scott, the 10 doc shorts that made the Oscars 2017 shortlist shine a light on the complex nature of current times and the conflicts that are going on around the world. The Academy has named the 10 shorts (out of 61 submissions) that made the first cut in the category’s runup to the Oscar nominations, which will be announced January 27.

4.1 Miles
A day in the life of Greek Coast Guard captain Kyriakos Papadopoulos, caught in the middle of the biggest refugee crisis since WWII, trying to save as many lives as possible. Directed by Greece-born but Bay Area-based Daphne Matziaraki, who filmed all the rescues on one day, October 28, 2015.

Brillo Box (3¢ Off)
Produced by HBO Documentary Films, the surprising trajectory of a beloved Andy Warhol sculpture that once belonged to the family of director Lisanne Skyler. Tracking the Brillo Box from the flashpoint of controversy to becoming a multi-million dollar Pop Art icon, the short explores how we navigate the ephemeral nature of value.

Close Ties
Polish film student Zofia Kowalewska filmed the 45 years anniversary of her grandparents, Barbara and Zdzisław. They could be proud of themselves if not for the fact that the husband left the wife for his lover eight years ago. But now they are together again and despite the past resentment, they have a hard to define bond.

Extremis
Premiered at Tribeca, a purely observational non-fiction film that takes viewers into the ethically murky world of end-of-life decision making in a public hospital in Oakland, California. Directed by Oscar-nominated helmer Dan Krauss (The Life of Kevin Carter) for Netflix.

Frame 394
Directed by Rich Williamson, produced by Compy Films and distributed via the CBC, the story of Daniel Voshart, a Canadian architecture student who becomes obsessed with the 2015 shooting of Walter Scott, an American black man, by a white police officer in Charleston. Voshart analyzed the shaky Smartphone video with stabilization software and uploaded it to Reddit. He very quickly became embroiled in one of America’s most racially and politically charged police shooting cases.

Joe’s Violin
Kahane Cooperman, a former executive producer on The Daily Show With Jon Stewart, financed via Kickstarter the story of a 91-year-old Holocaust survivor, who donates his violin of 70 years to a New York instrument drive, changing the life of a 12-year-old schoolgirl from the nation’s poorest congressional district, and unexpectedly, his own.

The Mute’s House
Israeli filmmaker Tamar Kay takes a look at the Israeli-Palestinian conflict and at the borders in Hebron through the eyes of Yousef, an 8-year-old Palestinian boy who has only one arm and lives in a deserted building with his mother Sahar. The absurdity of an endless conflict a city torn apart by hatred and violence.

The Other Side of Home
Armenian director Nare Mkrtchyan, a graduate of USC’s film school, centered her film on Maya, a Turkish woman who in 2015 discovered that her great grandmother was a survivor of the Armenian Genocide. From the streets of Turkey to the heart of Armenia, “a universal story of identity, denial, and how the experience of genocide creates a ripple effect for future generations on both sides.”

Watani: My Homeland
The follow-up to director Marcel Mettelsiefen’s TV documentary Children on the Frontline is the epic story of one family’s escape from war torn Aleppo and their attempt to make a new life in Germany.

The White Helmets
Director Orlando von Einsiedel and producer Joanna Natasegara worked with Netflix, which distributed the short, on the Leonardo DiCaprio-produced documentary feature Virunga. Now they take viewers into the lives of a small group of volunteer heroes, the White Helmets, who defy death, dodging bombs and sniper fire, to rescue Syrians from the bombs that fall incessantly on their towns and cities.