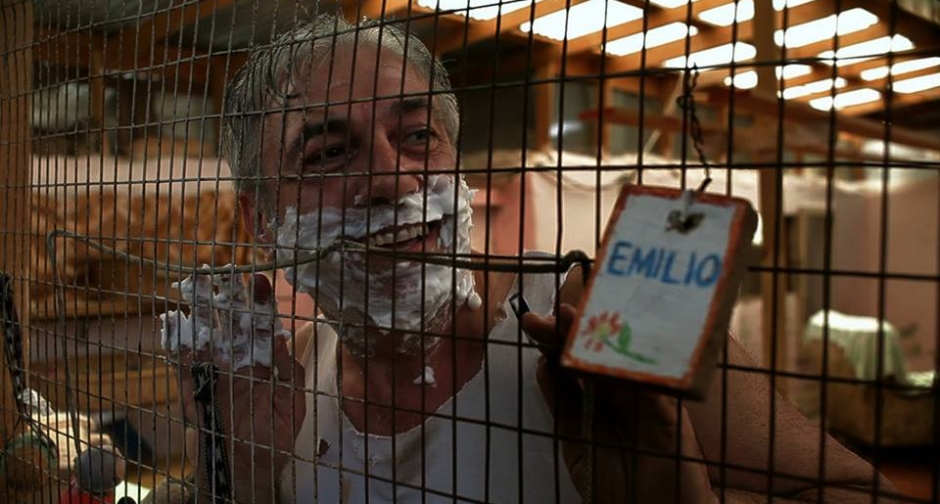 As it is firmly established the now multi-year Italian participation at the Marché du Film Court di Clermont – Ferrand, this year the Italian Short Film Centre (ISFC) has widened its field of action, thanks to the endeavor of the director Jacopo Chessa and his collaborators, who are re-launching the center with a series of initiatives to restore dignity and popularity to the “short format”. This year, for first time, the ISFC will represent the Italian short film production at the Cannes Film Festival.

The ISFC will be based at the Italian Pavilion betwwen May 13 to 22, in the space organized and managed by ANICA and Istituto Luce-Cinecittà, at the Marché du Film di Cannes, the largest film market in the world, which allows each year to more than 10,000 professionals, producers, distributors, vendors and programmers to meet,, create collaborative projects and operate purchases and sales of films.

The Italian Pavilion will operate every day of the Festival, and will allow the ISFC to organize meetings with major distributors and sellers with the aim to submit them the many short films delivered daily to the center.

The ISFC will also be present at the Short Film Corner through a selection of Italian films that will be made available to operators in the video-library. These are five very different films , which obviously represent only a small sample of the Italian production last year, but that help the Italian short films industry to get noticed in an event as important as Cannes. here below the trailers of the short films:

Synopsis: In a gas station surrounded by woods, Fulvio and Gloria will live the adventure of their lives. This is their night … the night when Fulvio will have to redeem the void he has inside to regain glory, but also the night that will consume the most chilling event ever seen: the explosion of a gas station.

Synopsis: Abruzzo, 1950. Nenné is a child who lives with his mother in a small mountain village. Nenné is fascinated by the spotry of Baùll, an ogre of the ancient tales of Abruzzo: «Dad said that we must be careful, because Baùll captures children, pulls off the skin with its long sharp fingers, and then hides them in a bag. I once saw, Baùll.» A fairy tale about loss and abandonment.

Synopsis: Peppino, radio speaker, finds himself to be the middle man, between the people from Naples and their families, inmates in different prisons in the South of Italy, through their messages every day. But every message can be a real code to crack. 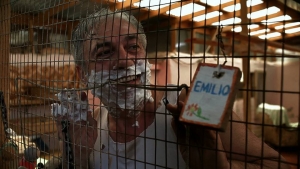 Synopsis: An official from the Ministry of Labour, Dr. Guerra, and his assistant go, accompanied by a driver and bodyguard, the municipal dog pound for a routine check. Joana, the Moldovan keeper of the place, will guide them to the center. But unexpected events will completely change the register of their visit by questioning their beliefs.