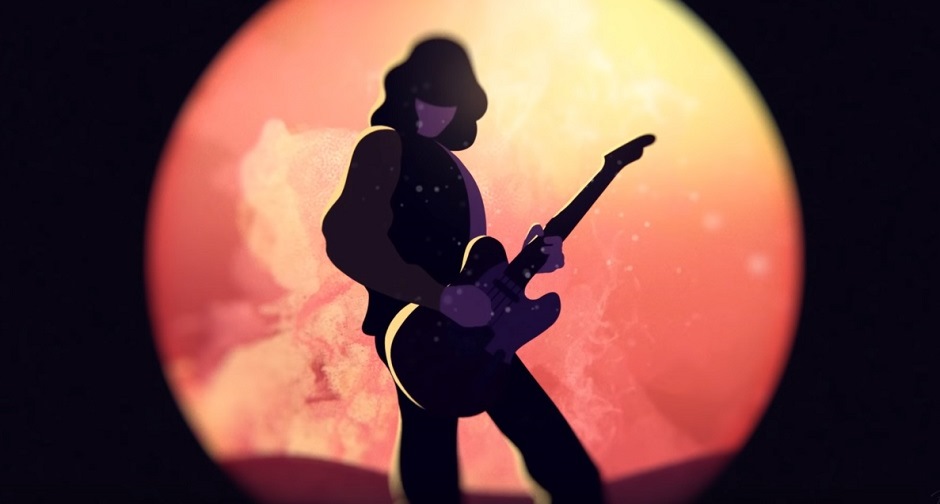 Jimmy Page without his Fender Telecaster is like Thor without his hammer Mjöllnir. The history of this magical instrument has become an animated short film, made by Fender in collaboration with the Led Zeppelin guitarist.

The short, directed by Smith & Foulkes (the London-based duo behind the Oscar-nominated This Way Up), is voice narrated by Page. Jeff Beck gifted him that legendary 1959 guitar in 1966 when both guitarists were playing in the Yardbirds.

In February 1967, Page added eight round mirrors to the instrument to make it more kinetic and he turned it into the forward-looking Mirrored Telecaster. But Jimmy was still not satisfied. By the middle of the year he stripped it down and painted its now-famous Dragon design on it. This leads to Dragon Telecaster, the Excalibur of guitars. Nevertheless, this isn’t over. 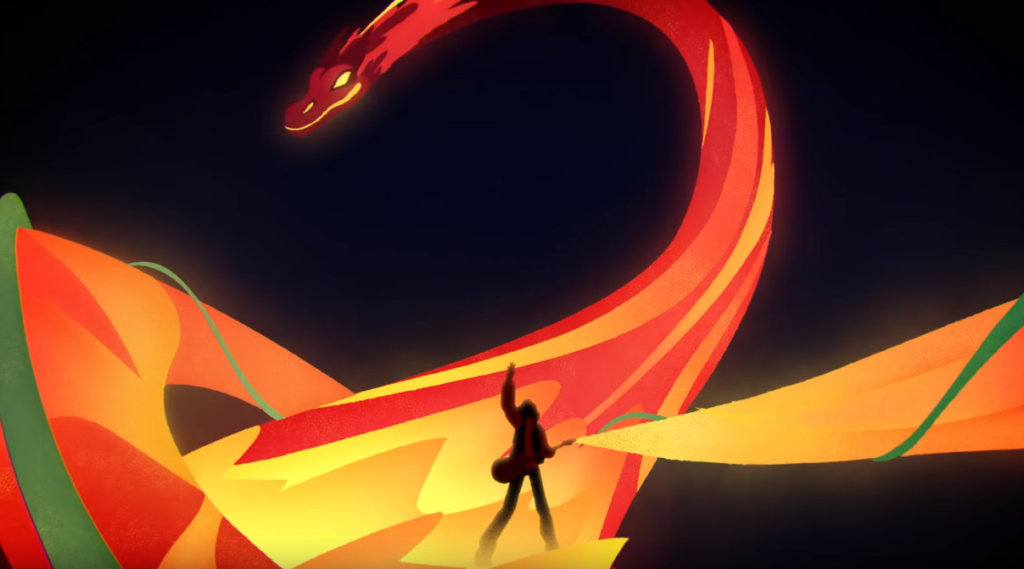 The Yardbirds road manager sent Page at a palmist. Something like a joke, made just for fun and for a laugh. At the time, the musician was not yet a convinced and experienced enthusiast of esotericism and a follower, indeed, a real fan of Aleister Crowley.

The oracle thus emitted its prophecy: “You’re gonna make a decision really soon that’ll change your whole life.” That was it: the birth of Led Zeppelin was around the corner, at the bottom of a street. It’s a question of intersections, or infernal crossroads like the river valleys of the Mississippi delta, those pristine places where Robert Johnson met the devil (or perhaps the Orisha) to sell his soul.

The Mystical Journey of Jimmy Page’s ’59 Telecaster is a spiritual and psychedelic story and has been released timed to the 50th anniversary of Led Zeppelin, on which Page played his Dragon Telecaster. Fender will be releasing two high-priced models as an homage to that instrument in March and two other models in the summer. History repeats itself, but someone like Jimmy Page births about one in a century. Maybe.