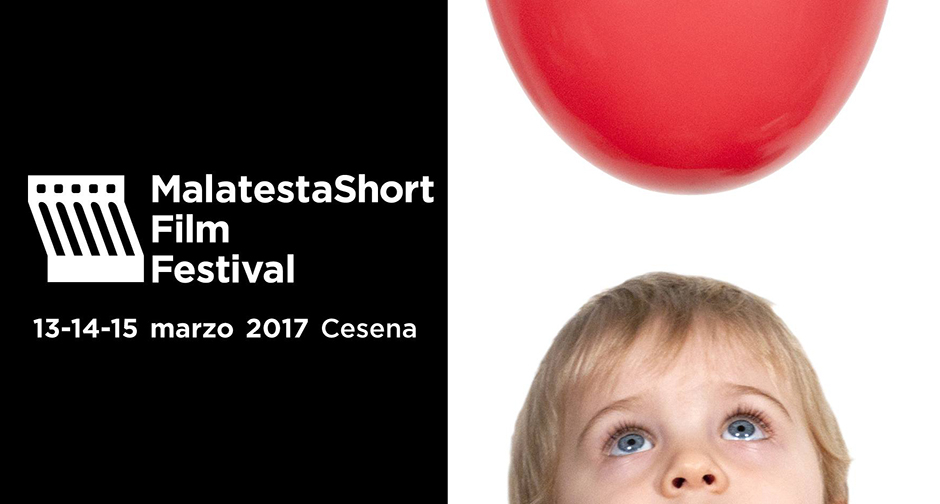 Three days of screenings, premieres and Q&As with directors dedicated to short films: the first edition of Malatesta Short Film Festival will take place from March 13 to 15, 2017 at the Cinema Eliseo in Cesena, Italy. Showcasing a wide variety of story and style, the event was created to promote innovative story-telling and visually stunning short films and discover talent in contemporary film-making. Including fiction, documentary and animation from around the world, the official selection includes 47 shorts. The Jury will be rounded out by Antonio Maraldi, Sara Alessandrini, Francesca Bartoli, Marco Benazzi, Corrado Bertoni, Carina Doppler, Alberto Semprini, Luca Stringara, and Lisa Tormena.

Malatesta Short Film Festival full program guide is available on the official site. For openers, you can find out these 10 shorts from the selection you can watch online.

Three Ghosts Slept Here by Leonard Ermel
Animated with charcoal drawings and stop-motion, an emotional journey through “Les Anciens Thermes,” a mysterious hotel and spa in France built in the 17th century.

Finito by Mauricio Bartok & Gabriel D’Orazio
The adventures of a robot who finds himself trapped into his desires to leave the system. A poetic CGI 3D animated short by Brazil-native and New Zealand-based director Mauricio Bartok.

Still There by DJ Kim
The story of a business man who used to be a passionate artist. From the New York-based 3D artist DJ Kim.

My Deadly, Beautiful City by Victoria Fiore
The arctic mining city of Norilsk is one of the most polluted in the world – but many residents are still proud to call it home. Based between London and Naples, freelance documentary director and editor Victoria Fiore enters the city and discovers its citizens’ pride in surviving against the odds.

The Salt Man by Seyed Sajad Moosavi
Left unsupported, Sa’id ‘Aram, a genius artist, is obliged to work in a salt mine with his six year old girl… The story begins when he receives statuettes from various festivals, displaying his creativity.

Bre(z)žice by Julia Minet
Young director Julia Minet joined the Luksuz produkcija team as a volunteer with the European Voluntary Service. She was in the Idomeni refugee camp on the Greek-Macedonian border and on the closed border between Slovenia and Croatia. This is her own evidence.

Sistan and Baluchestan – A Visual Journey through Iran by Ebrahim Mirmalek
Directed by photojournalist Ebrahim Mirmalek, a hypnotic trip that takes you to one of the least known area in Iran.

Urban by Nataša Vidaković, Filip Fortuna, Lucija Pigl, Nika Petković, Maša Zagorc
Urban is a young, handsome and attractive man in his thirties, living for five years in a small town of Krško, Slovenia. Since his leisure activities are many, from basketball and teaching to field trips with young scouts, he conspicuously draws the attention of many girls and women. However, to their dismay, Urban’s calling presents an obstacle to a closer relationship with him.

Bianco by Riccardo Rizzo
Fantasy that allows to escape, imagination that consents to break free: between video-art and visual essay, an experimental exploration of the fear we feel when facing our differences.