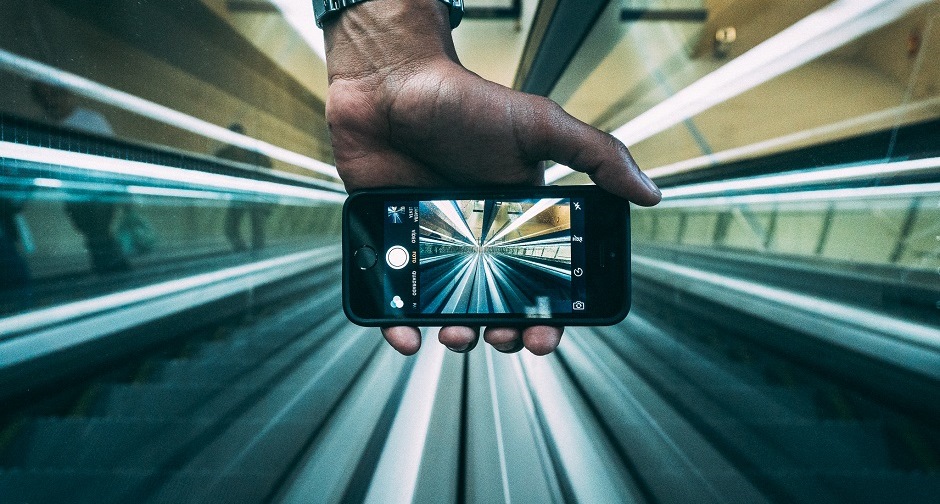 MiMo – Milano Mobile Film Festival is the first mobile festival in Italy. It takes place in the inspiring setting of the historic center of Milan and it’s dedicated to works – videos and photos – made exclusively with mobile devices as smartphones, tablets, action cameras, and drones. As the French counterpart Mobile Film Festival, MiMo discusses the documentary and creative role that mobile devices have taken on in today’s society.

Smartphones and tablets have become widely used media with which each of us is absolutely familiar. But what happens when they become “meaning devices” even in professional, narrative and technical terms? Many professional filmmakers are making the creative decision to shoot their films on a smartphone, just think about Sean Baker’s Tangerine and Steven Soderbergh’s Unsane. Perhaps if anyone can be a filmmaker now, especially for short films, smartphones or not, you still need to have a strong idea and know how to build a shot and a scene. 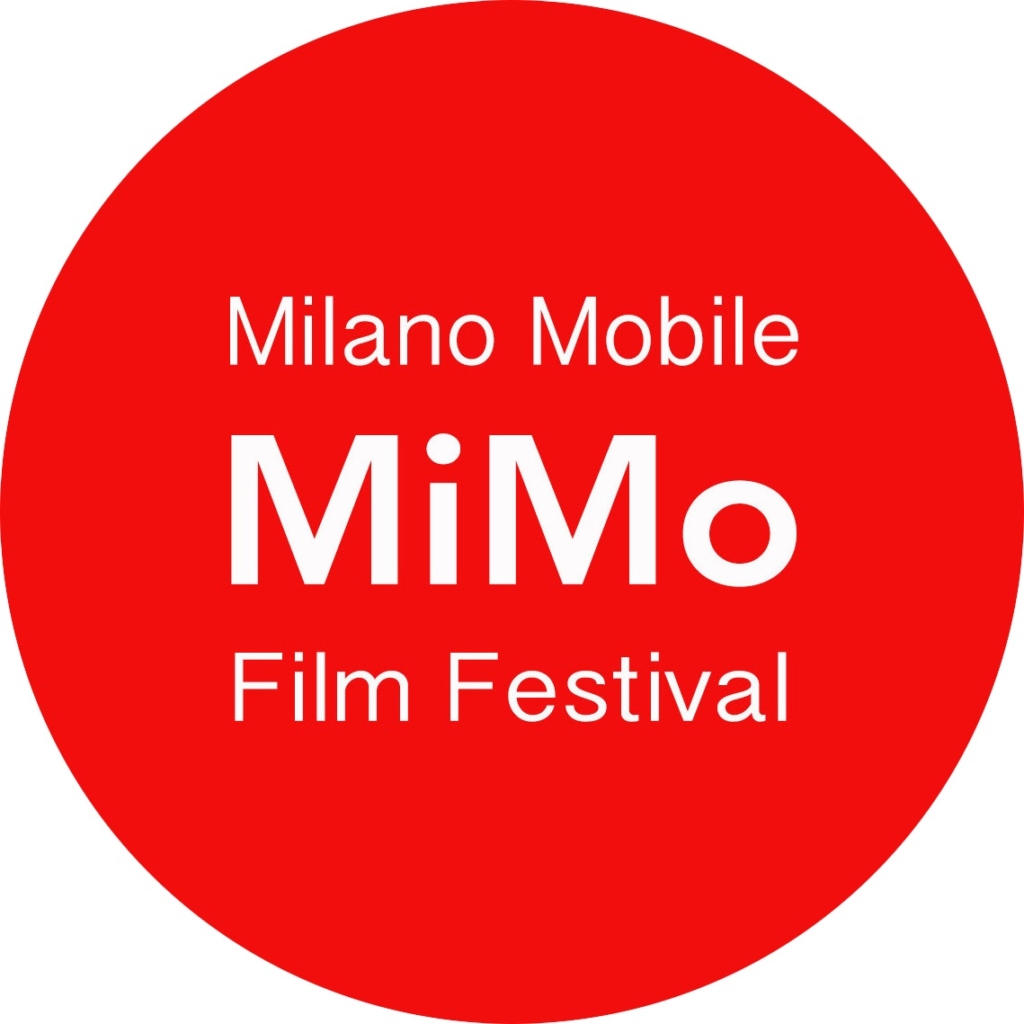 The first edition of the Milano Mobile Film Festival was attended by 1472 authors from 105 countries from around the world. The second one will take place on June 8-9 2019 and the prizes will be very special.

MiMo has actually adopted an applied sustainability policy using and reusing nature for the preservation of biodiversity in micro environments in the urban context. So the winning authors of each category will receive a personalized plant as a prize: the plants will be placed in the center of Milan, creating a tidy garden treated by the Oasi Smeraldino in Rozzano.

The 2018 shorts are available on the official website www.mimofilmfestival.it: we propose below 15 works picked up between the different categories of the past selection.

A Poem for a Poet by Stella Meris (Germany – Smart Selfie)