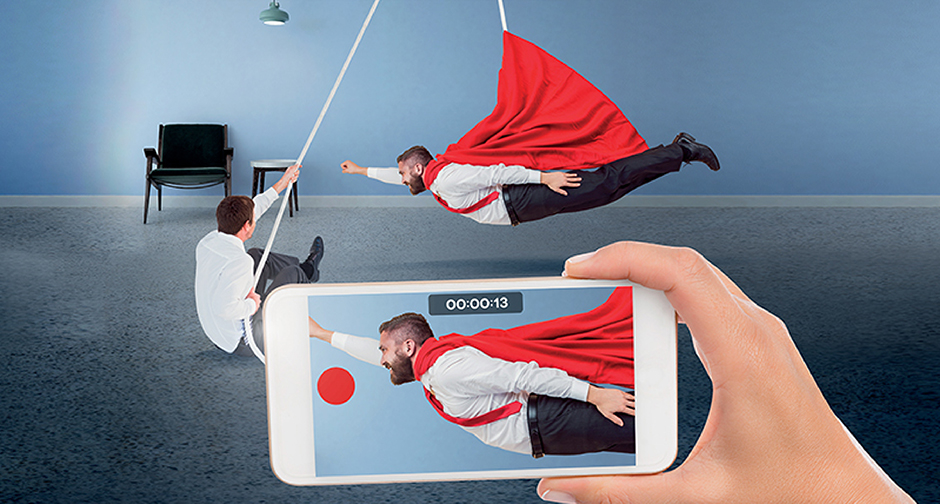 Created by Bruno Smadja back in 2005, the Mobile Film Festival arrives in 2018 at its 13th edition. For the past decade the festival has been dedicated to discovering and supporting young directors by challenging them to create a film based on the unique idea – 1 mobile, 1 minute, 1 film. The use of the Smartphone has as its main goal to remove all economic limits, giving a fair opportunity to all participants to express their talent. The one-minute limit, on the other hand, is a very strong narrative constraint, which forces young directors to propose an urgent and “short” idea and to do a hard and well-realized work. In short, a truly innovative and web-oriented festival providing important prizes.

It doesn’t take much: a really short idea and a mobile phone. The award ceremony will be held in mid-March 2018. Here are the seven winners of the 2017 edition.