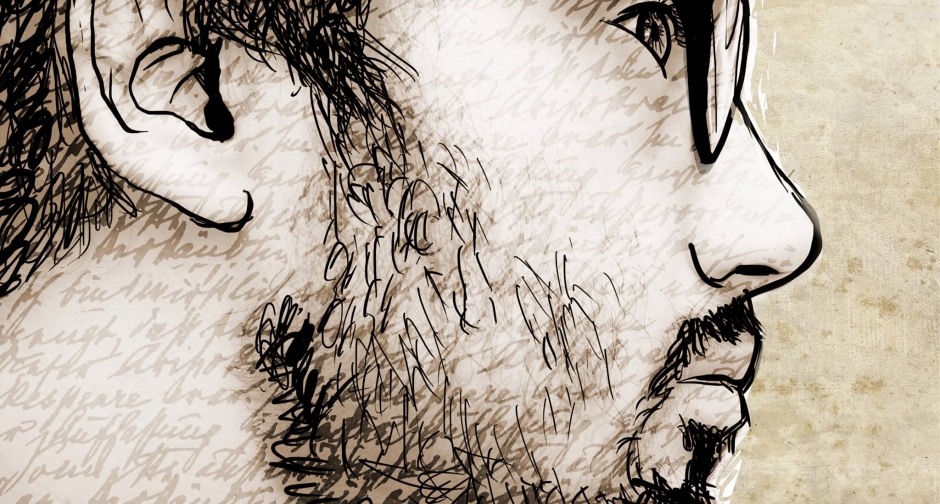 Emanuele Milasi (pictured above), 30, from Reggio Calabria, is the winner of our first Movie Creative Contest: an initiative of social responsibility promoted by the Gruppo biofarmaceutico Dompé  in collaboration with Good Short Films. In addition to the money price (5000 euros), the winner will have the satisfaction to see its own script realised in an actual shortfilm.

“An ode to the greatness of being a researcher – says writer Milasi Emanuele, 30, of Reggio Calabria. With this goal I “took up” the challenge of the competition, drawing the figure of a “modern hero” capable to affect the lives of everyone thanks to the results of its daily work. I thank the organizers for giving voice to the world of science through the creativity of the film medium, while giving an opportunity for young writers to see their subject become a film.”

An illustrator and a scientific researcher are the protagonists of this “modern  tale” that has convinced both the special jury, composed by Nathalie Dompé, Ginevra Elkann, Edoardo Winspeare, Alba Rohrwacher, Elisa Fuksas,  Giulia Moriggi and Tommaso Fagioli, and the Dompé employees – who were asked to directly elect the winning script from 50 proposals received.

Shortlisted finalists, chosen by the jury, were  “Ho bisogno di me” (In need of myself) by Viviana Berti and “Battiti” (Beats) by Andrea Michelon. In the last phase, the decisive one, the three scripts were delivered to the Dompé employees that, as jurors, determined the most adequate script to promote the importance of research.

The protagonists of the story that convinced and excited the jury are Sergio, an illustrator struggling with an impeding deadline to deliver a series of drawings, and Micol, a researcher who will help him accomplish such difficult task. But to know every frame of this story you will have to wait until November 14, when the short film will be officially presented on the occasion of the World Diabetes Day.

As part of the initiative, the biopharmaceutical goup Dompé was also committed to support, in direct proportion to the number of scripts received, the research on diabetes of IRCCS San Raffaele Hospital in Milan.

“The great work of researchers together with their daily commitment and dedication are the hallmarks of the winning screenplay – explains Nathalie Dompé, Head of the Group’s Corporate Social Responsibility. We are proud to promote the work of a young artist as Emanuele, who was able to write a script suspended between poetry and reality, bringing everyone closer to a world that is too often perceived as distant, almost impalpable, which is that of scientific research. A script that impressed the judges for its ability to subvert the traditional idea of a superhero: no mask or cape, but someone strongly willing to commit to an important goal for everyone : the discovery of a new therapeutic solution.”

Who is Emanuele Milasi?
Uncle of twelve grandchildren, graduated in Communication Sciences at the University of Siena. In 2009 he received his Master in Storytelling at the Scuola Holden. Author of several short films, in 2011 Emanuele won the Honorable Mention at the Los Angeles Movie Awards with the short film “The Barefoot Humanity.” In 2013 he was selected by the Youth Department of the Presidency of the Council of Ministers, to work on a project of cinema and new media in Los Angeles coordinated by UCLA – University of California Los Angeles. His latest film is “Gramsci 44”, a documentary produced by Ram. He has been the artistic director of the Pentadattilo Film Festival since 2006.