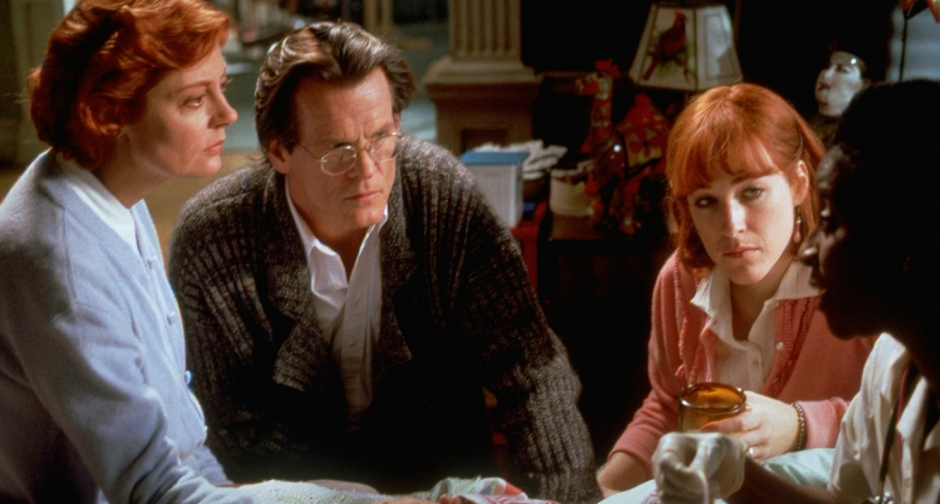 From George Muller’s Lorenzo’s Oil, starring Susan Sarandon and Nick Nolte, a story about the research for a cure for the young protagonist, to Creator, in which Peter O’Toole plays a medicine Nobel Prize, to Dallas Buyers Club with Matthew McConaughey, many films have narrated science with a great emotional impact. Nowadays, this kind of stories can be told in the straightforward and innovative language of the short film, taking full advantage of the new media viral potential.

THE MOVIE CREATIVE CONTEST
Dompé Biopharmaceutical Group, in collaboration with Good Short Films, are proud to announce The Movie Creative Contest, a Social Responsibility initiative that wants to bet on the ability of young Italian writers and to offer the opportunity to engage in the creation of a film script, in order represent in a creative and original way the importance of research in the field of scientific innovation, interpreting in total freedom the company’s claim “Supporting the research for a better world“. For Dompè, a commitment, a promise and a target. As explained by Nathalie Dompé, the group’s head of Corporate Social Responsibility: “Cinema can be an incredible source to reach a wide audience and introduce the importance and the courage that lie beneath the scientific research process, the one true key to finding innovative therapeutic approaches to protect everyone’s health [….] this contest wants to unite two apparently distant worlds such as film and medicine, but they both share the same exact ‘visionary’ sparkle that belongs to those who approach reality with forward-looking eyes, placing a bet on the future“. HOW TO PARTICIPATE
The Creative Movie Contest is open to all young Italian screenwriters pro and non between 18 and 35 years old, and aims to find a script, for a short film between 3 and 8 minutes, able to communicate the world of scientific research with an unconventional language and content. The scripts, up to 3 per participant, must be sent in by June 30, 2014 to the address creative.contest@dompe.com, together with the registration form, downloadable from the website page dedicated to the initiative, and a valid identity document. A jury will select a shortlist of the three entries deemed most suitable to represent the theme.

JURY & AWARDS
The jury will be composed by director Edoardo Winspeare (In grazia di Dio, 2014) as chairman, actress Alba Rohrwacher (Le Meravilglie, Grand Prix Special Jury Prize Cannes 2014), Nathalie Dompè, as representative of Dompè, Ginevra Elkann, chairman Good Films, and Tommaso Fagioli, for Good for Short Films. This first board will draw up a shortlist of the scripts eligible  for the final prize. To choose the winning script will in fact be Dompè’s collaborators. In addition to a prize of € 5,000, the best script will become an author’s short film. For the first 100 screenplays, Dompè will donate € 100 to the script, up to a ceiling of € 10,000 in support of the San Raffaele Diabetes Institute (DRI), Center for Diabetes Research IRCCS San Raffaele Hospital in Milan engaged in research on Diabetes Type 1, a rare and little known pathology. CORPORATE SOCIAL RESPONSIBILITY AND D-DAY (DOMPÉ-DAY) 2014
The short film will be presented and distributed from 14 November, the D-Day (Dompé-Day), the anniversary of the founding of the Dompè group. In 2013, the Division of Corporate Social Responsibility Company turned ​​this day in an annual event to celebrate with their collaborators, involving agencies and foundations that share the same vocation and ethics in various initiatives. Thus was born the D-Day, a day in the name of man and research, to remember the value and the importance of the daily work for health and the improvement of human life. A day to create awareness on some diseases, even the most rare, that people don’t often hear about, but that affect many people. A day that involves all those who work in favor of a better life and fight their own battle for it everyday. For further information about D-Day (Dompé-Day) click here.

For downloading the rules and the application form, click here.a qui.