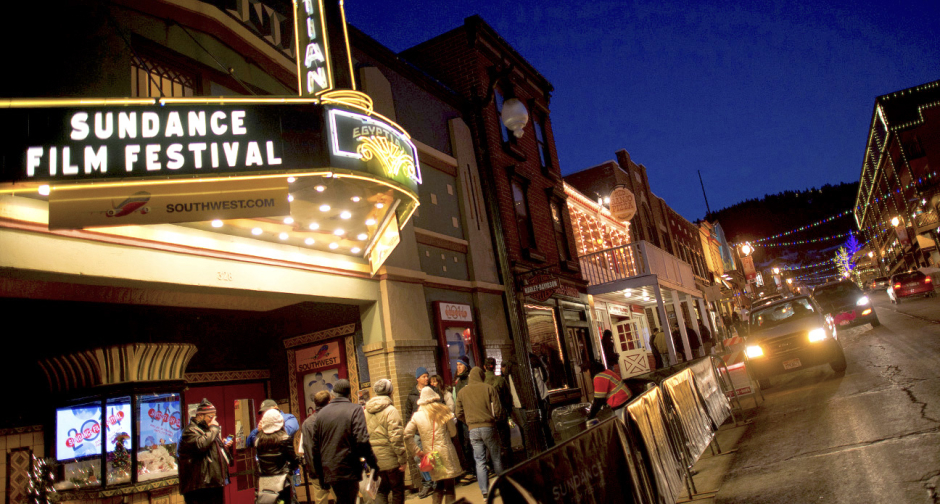 There has always been this unwritten rule accepted among short filmmakers that, if you publish your short online, you are “burned” for large festivals, you are no longer elegibile. Otherwise, how can the organizers attract the public and justify the cost ticket if the films are already online? This reasoning is still valid, but less and less. In fact, thanks to the incredible explosion of video-sharing platforms, the web has become the elective showcase venue of the short format. That’s why, to get out of this contradiction, a growing number of festivals around the world are changing their policy towards short films already published online.

What was discovered? That instead of limiting the attendance, a more flexible policy increases it, also thanks to the resonance that some short films had on the web. The Sundance has been a pioneer of this trend for some time including film published online in their programs. So, here five shorts that have already made their virtual walkabout. Enjoy them from the comfort of your couch while your heart feels in Park City.

Peace In The Walley
Dir: Michael Palmieri and Donal Mosher

Eureka Springs, Arkansas is home to both the largest outdoor Passion Play in the U.S. and an important vote on LGBT rights. Peace in the Valley follows the town’s inhabitants as they prepare for the historic vote. Read also the interview with the directors.

Patrick Haggerty was a teenager in rural Dry Creek, Washington, in the late 1950s. In this StoryCorps animated short, The Saint of Dry Creek, he remembers the advice his father, a dairy farmer, gave him when he realized his son was gay. Pat learned that his father could see him much more clearly than he realized. Haggerty’s interview was recorded as part of the StoryCorps OutLoud initiative, and this film is in partnership with the It Gets Better Project whose purpose is to communicate to lesbian, gay, bisexual, transgender and other bullied teens that it’s getiing better – and ispire even more change and awareness.

A desperate son reconnects with his estranged father to ask an unspeakable favor that will change their lives forever. Film’s website. Film’s Facebook page.

The FBI claimed it exposed a dangerous group of men in a massive entrapment operation over an alleged plot to attack a U.S. Army base in New Jersey. But were they really terrorists?

This short, one of the most popular episode of the NYT’s Op-Doc: Season 4, juxtaposes two grand jury testimonies in the investigation of Michael Brown’s shooting death by officer Darren Wilson, the precipitating event to the racial demonstrations in Ferguson, MO.

End note for Italian festival programmers / organizers: we don’t want to appear too critical or plaintive, but while major Italian film festivals in Italy such as Turin, Venice and Rome, are cutting off short film programs, around the world this segment is more and more streghten. As Mike Plante, senior programmer for the Sundance Film Festival acknowledges: “In recent years shorts have taken on a bigger presence within the film and media industries, helping more and more people feel the power and potential of these short-on-time, big-on-ideas films.” Coherently with this vision, Sundance 2016 has delivered a massive 72-short film program between US and International productions, including two new very intriguing sections: Midnight and a New Frontier. Unfortunately, once again, no Italian shorts have been selected. Something to reflect on.