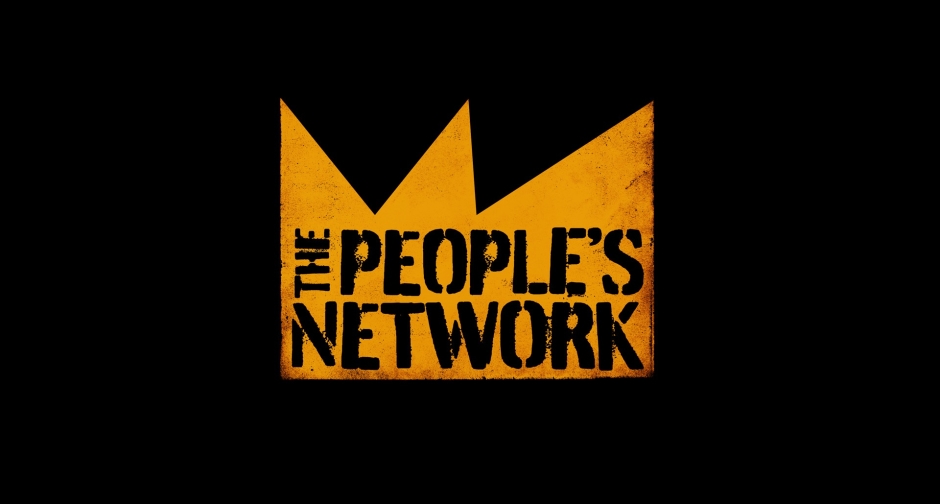 The People’s Network Showcase is the new project launched by El Rey, the Latino channel created by Robert Rodriguez in 2013 in a deal with Univision. The People’s Network, set to air quarterly with new two-hour episodes curated by genre or central story theme, is a new series of specials featuring short films from emerging independent filmmakers all over the world, a place where directors can send their stuff and have direct access to television audiences.

“The People’s Network is our disruptive tool to demolish the wall between Professional and User Generated Content,” El Rey Network President and G.M. Daniel Tibbets stated. In addition to featured shorts, The People’s Network Showcase will include interviews with the filmmakers as well as vignettes of current industry professionals sharing behind the scenes secrets of their craft.

Here is the complete slate of shorts for the Horror Edition.

The Visitant – Directed by Nick Peterson
A mother protects her children from a demon inside their home.

Drudge – Directed by Kheireddine El-Helou
What was supposed to be a romantic night in for a young couple, quickly turns into a terrifying encounter with Drudge.

Nearsighted – Directed by Joe Price
When Miguel takes out his contacts to get ready for bed, through his blurred vision, he realizes there is something horrendous within his apartment. The biggest problem is, without his contacts, Miguel is truly helpless.

Love and Dating in L.A. – Directed by Alex Russell
A vicious serial killer looks for love in the City of Angels… and finds rich pickings.

Jack The Ripper – Directed by Nick and Lexie Trivundza
As we follow the infamous killer Jack the Ripper on one of his evenings out in the city, we enter a world somewhere between Sin City and the opening titles of Mad Men.

Come Out and Play – Directed by Pablo Olmos Arrayales
Brenda is alone at her house. All her friends have left and she is about to clean her house but she sees on the table the game board they were playing a minutes ago: Ouija. She doesn’t believe in any paranormal activity. So, as a joke, she sits down and ask the Ouija if she is really home alone…

Leaves – Directed by Pablo Olmos Arrayales
A couple gets deep into the forest. Once there, the girl finds a beautiful unicorn figure on the ground. Maybe somebody lost it or maybe somebody left it there…