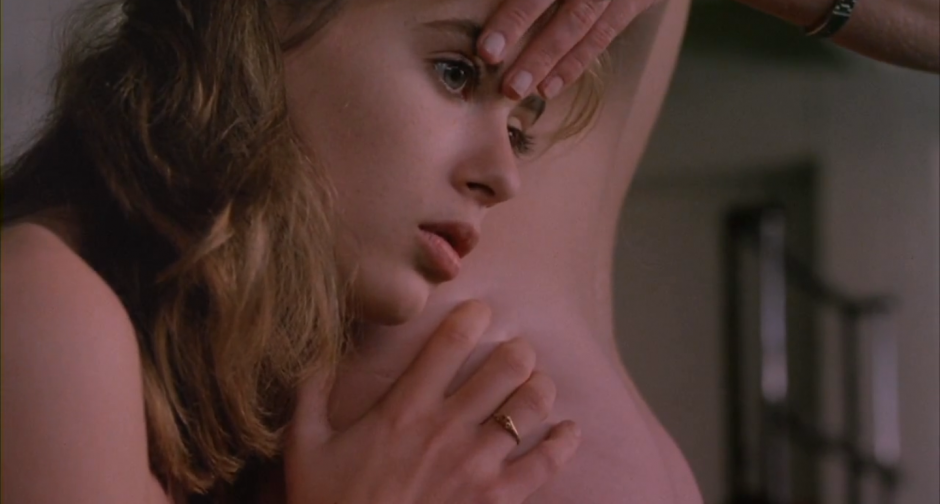 The New Yorker has recently published a long article Does the Cinema Need Short Films? by Richard Brody, the magazine’s film critic, which examines the importance of shorts and the need to give more attention to this film form. Brody starts off with long overview of the great directors in film history that made shorts, spanning from Pasolini and Rossellini to the likes of Wes Anderson, with a particular focus on the French school. In France, after all, the short film production has always been very active, also because the screening of shorts along with features has been mandatory for many years. Moreover, it was Jean-Luc Godard who theorized the form calling it the “anti- cinema”, a kind of anti-body that forces directors to prove their worth. Godard himself often made short films, as this one from 1986, Armida, that you can watch by clicking on the image below: This is because there’s a certain “conceptual” talent and practical immediacy required in order to make short films. A short is like a glimpse, a brief and effective incursion in a story that a feature film would ornate with details and nuances, but that in this form becomes a true microcosm. Then how come there is no correspondence between the quality of the shorts that are being produced and the attention being paid? According to Brody the short filmis not a substitute or an enemy of feature films, but it is indeed positive force that can breathe new life into narrative cinema. As a brief encounter in a person’s life can leave a mark for a long time, so experimenting with shorts can improve the art and the work of each director. Audiences can also benefit from a different and more immediate ‘menu’ from that of feature films .

An exemplary case is the film that inspired this article, Person to Person by Dustin Guy Defa just screened yesterday at the New Directors/New Films, the New York historical festival that in the past 43 years has launched many talents. We have watched it at this year Berlinale Shorts program where it where it was rewarded the DAAD special prize. The story is very simple: after a long party, a cheerful New York man finds stranger sleeping on his floor. After she awakes, the girl does not want to leave. This simple ‘hitch’ becomes a means to investigate the everyday life of the man, his attitude towards life, his habits and his hangouts. Intimate and refined, and funny at the same time, the film has raised lots of interest, and like many other similarly good shorts, could end up not reaching a large audience. You can watch the trailer by clicking on the still below: The New Yorker journalist only takes note of the theatrical and home video distribution, overlooking the huge resource that comes from the internet. The accessibility of increasingly advanced technologies and the change in audiovisual consumption habits in recent years have led to a rebirth of the medium. Shorts have ceased to be a mere “testing-ground” for emerging filmmakers relegated to the narrow festival circuit. They are products of innovative storytelling, visual communication and experimentation, with a language and audience of their own. The internet has become the preferred channel for the fruition and diffusion of shorts, and it’s the ideal place for the emergence or development of a real market. We’ll see in the next years how the field will develop, we at Good Short Films want to be an active part in this change supporting the many talents who consistently produce original and innovative films.