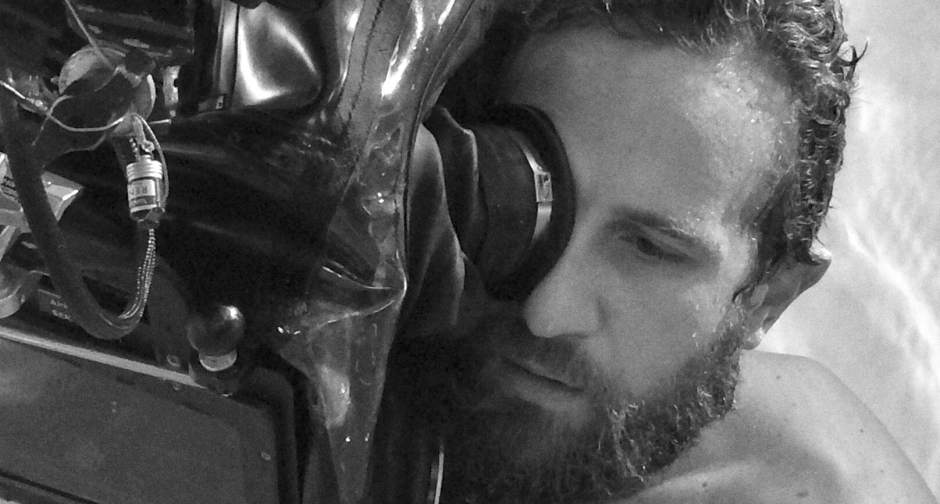 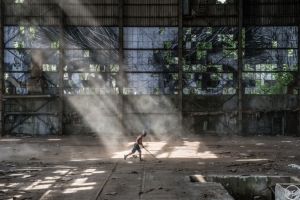 Wrinkles of the City is an artistic project started in 2008 by French artist JR. The project was realized in different cities around the world as Cartagena, Los Angels, La Habana, Berlin and lastly in Istanbul. A reflection between the time, the city and her inhabitants whose giant photographic portraits are pasted by JR on the wall of the city.

For the last episode of the project, Guillaume Cagnaird realized a poetic short movie telling the work of the artist in the streets of Istanbul.

VM: How did it start your collaboration with artist JR?
GC: We went to the same high school. We started off as graffiti partners and then moved on to paste JR’s very first collage together. 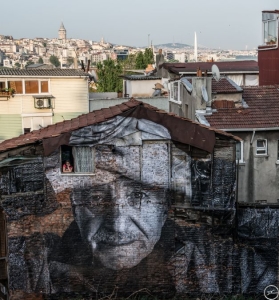 VM: Which one has been your main challenge in portraying his artistic project?
GC: I have tried to remain as honest as possible by portraying the people who were chosen for this project in the most authentic way I could. I wanted to truly understand, and better yet share the story of those who’s portraits were pasted by JR.

VM: Why you decided to use black and white in some part of your short film?
GC: In an attempt to be more realist, to draw near to JR’s portraits, and lastly to contrast with those cinematographic parts of the movie which are rather staged. 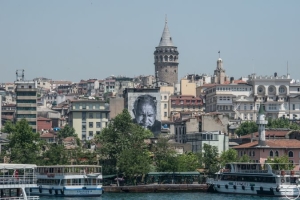 VM: Istanbul. What touched you more from this city and its people?
GC: My grandmother, who was of Armenian origin, was born and raised in Istanbul till she turned 14. I tried to imagine her childhood through each of the tales I heard. Furthermore, throughout the whole project, we were looking for elderly people who’s totally different stories best exemplified the city.
In fact, each of them seemed to appreciate this diversity in cultures and religions.
I believe that this is one of the city’s strongest assets and strength, and I hope that this will always remain the case.