The idea for the film started in 2012 when the filmmakers went to Colombia with a clear mission: finding someone truly inspiring and make a movie about this person’s life. In Bogotá, they found Diana. She’s is a transgender woman, prostitute, human rights activist and a LGBTQ lawyer.

Diana studied law and now she’s the Director of the Corporación Opción por el Derecho de Hacer y el Deber de Hacer. Soy negra, soy marica y soy puta traces her life, her work, her fights, a song by Whitney Houston that saved her life, but above all what’s behind Diana as a “luchadora” who never gives up. From her love for animals to her deepest feelings. Diana sacrificed everything to put the Corporación Opción as the center of her life. 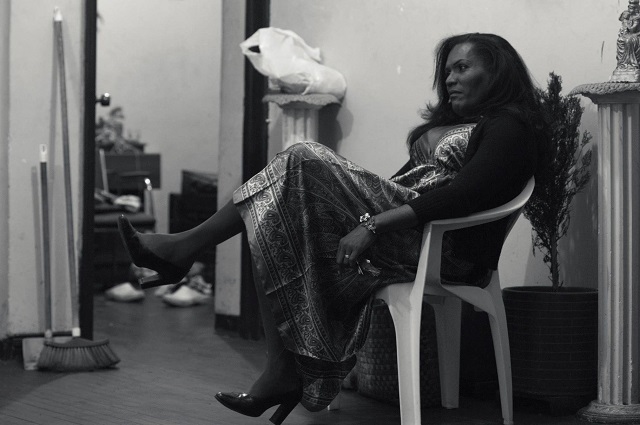 “Due to the work at the Corporación – she told We Who Feel Differently – we now have tools to defend ourselves, because in Colombia, prostitution is in a state of juridical limbo. It is not legal, but it is not illegal, either. The Colombian Constitution makes reference to the right to free choice of profession and employment. Despite its being an economic activity, the second economic activity at world level in terms of generation of income, prostitution is not recognized in this country or in many other countries in Latin America, as what it is; on the contrary, it is considered a social problem.”