Many couples want a child, but what happens when a child does not arrive because of his sperm?

Between thirty and forty years, for many people life takes a common turn: marriage, sons, a stable job and a quiet life. The short film Jaffa, written and directed by the Irish helmer Jay Branagan, is a small stumbling block for this order of things, as he tells the delicate theme of male infertility.

The protagonist of the short is a guy called Sean, played by Danny Mahony, who discovers he can not have children. He struggles to come to terms with his new reality, so he will have to find the courage to communicate it to his partner.

Jay Branagan gives visibility, with this short film, to a question little treated by the media and not exposed to public opinion: any health issue in a man that lowers the chances of his female partner getting pregnant. A very delicate subject that hardly speaks of, because questioning man’s virility is still a taboo. 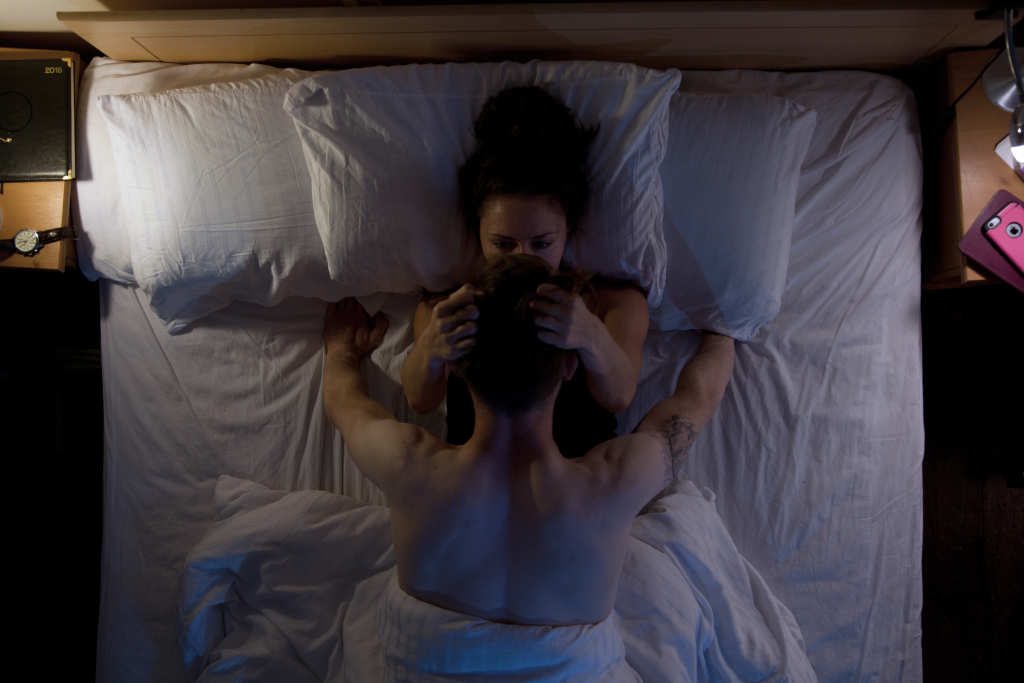 Many couples want a child, for many it is a moment to plan carefully, framing the arrival of a child with work, economic strength and much more, but what happens when a child does not arrive? Usually the woman undergoes fertility tests, in the first instance. Usually we exclude the possibility that the cause stays in man.

Jaffa focuses on the emotions of a man who discovers his sterility. Branagan does not use a lot of words, the short is full of silences, the images and the soundtrack (performed by Dara Ryder, Aoife Ruth and Tom Cosgrave, from the Irish band The Minutes) tell all his uneasiness.

The music marks the breathlessness and arrhythmia of the heart, the images blur as in a momentary loss of knowledge. The anxiety of young Sean passes through the symbolic element of the orange seeds. Jaffa, the title of the short film, is also the name of a variety of oranges. What appears to be a defect of nature, can still be transformed into a quality.

Thanks God, there is Mom!