An emigrating father writes home to his son: a short film that tells in 3 minutes what is America today

Sebastian is the first short film written and directed by Sam Fragoso, formerly a film critic and actually the host of Talk Easy podcast. This piece tells in 3 minutes what is America today, the one president Donald Trump wants to arm by sending home the South-American migrants who push to the borders.

Sebastian is based on the letters sent by and to his immigrant grandfather (played by JC Cristo, narred by an intense Art Bonilla) in the middle part of the last century. He emigrated from Mexico to USA in 1948.

“For generations our family has kept letters he sent and that were sent to him during this tumultuous period,” Fragoso stated. From this personal experience, the young director has drawn a story common to millions of people: the detachment from family and roots, the prejudice, the fatigue and satisfaction of hard work. This is a seventy-year-old story that must not be removed at all.

“Given the current climate in this country, the piece unfortunately feels more timely than I’d hoped,” Sam added. And not for nothing, Sebastian arrives online in the days when Trump “defends” the US using “very safe” tear gas on children at Mexican border and deporting groups of Central American migrants.

For being an absolute beginner, Fragoso knows the best place to put his camera. Acting, photography, music and editing work great. And above all, there’s no emotional blackmail. Sam avoids the most serious error possible, namely to talk about the tragedy of immigration and the refugees crisis like a moral drama. He let the images speak, and that’s all that matters.

“They are scared the future won’t resemble the past. This is America today, but maybe not tomorrow,” the grandfather writes to his grandson. “Create your own truth: create it and never let it go.” Words to be memorized. 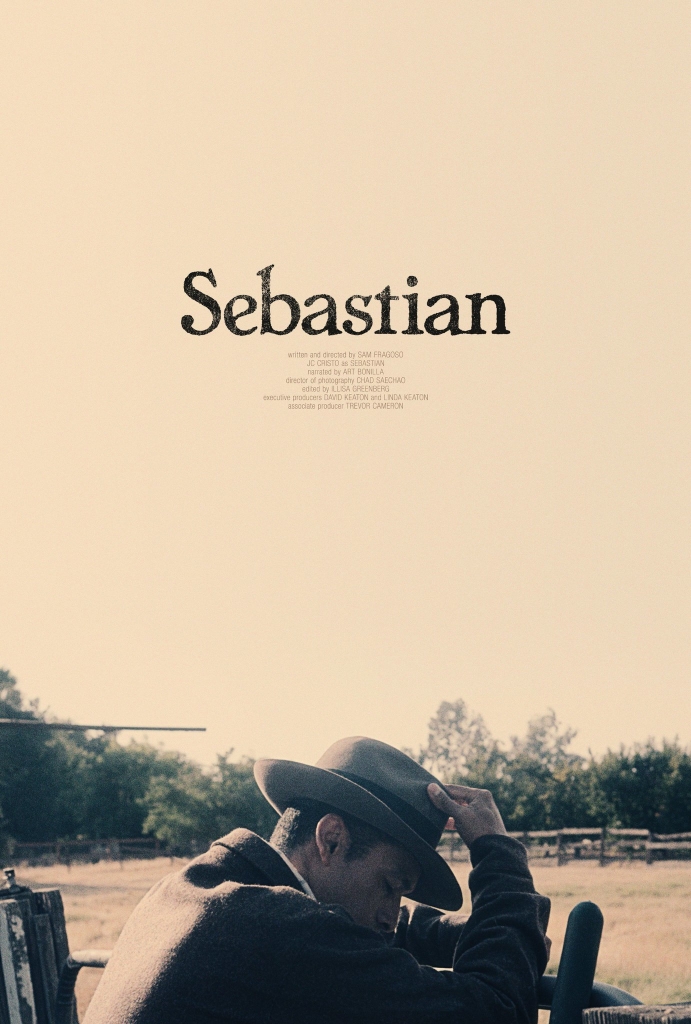 A documentary directed by the android filmmaker Mk3, found in an old VHS cassette, tells the rebellion of the robots against human domination

In war, beside life, you lose first of all yourself