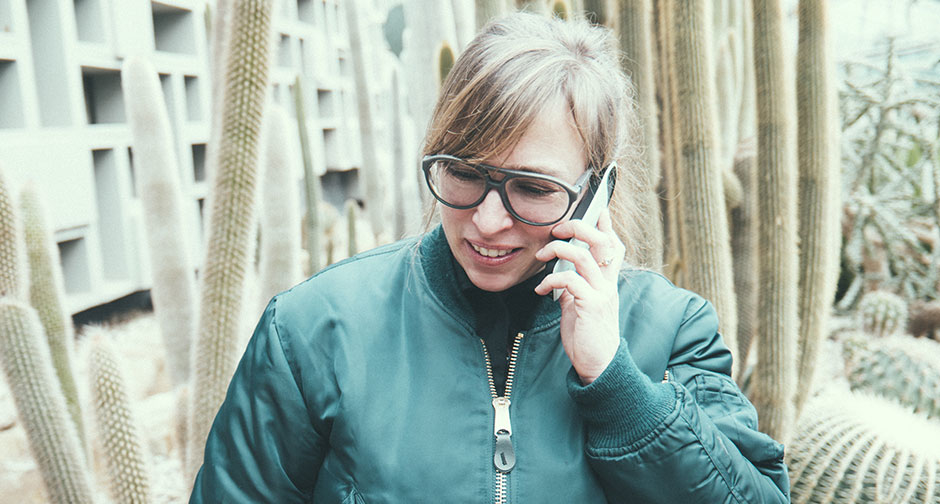 The curator of Berlinale Shorts recommends us 5 short films that have captivated, surprised, and amused her

Berlinale Shorts is always interested in fictional narratives that go beyond the usual formats. Whether the films are animated, documentary or fiction – experimentation is the order of the day. Since 1955, the Berlinale awards the Golden and the Silver Bear for short films, since 2003 with a dedicated international jury. Berlinale Shorts 2018 (15-25 February) presents 22 films from 18 countries, including a special programme about 1968, “1968 – Red Flags for Everyone.”

Maike Mia Höhne has curated Berlinale Shorts since the summer of 2007. Born in Hanover in 1971, between 1994-1999 she studied visual communication at the Hochschule für Bildende Künste in Hamburg, the Escuela de Bellas Artes in Havana as well as the Escuela International de Cine y Television in San Antonio de los Baños, Cuba. After working in Buenos Aires, Argentina, she completed her post-graduate studies at the Hochschule für Bildende Künste in Hamburg with a focus on film. Since 2001, Höhne has worked in as a freelance writer, curator, producer, photographer and director in various contexts.

The curator of Berlinale Shorts recommends us 5 short films that have captivated, surprised, and amused her.

Hopptornet (Ten Meter Tower) by Axel Danielson & Maximilien Van Aertryck
What can doubt look like? What creates doubt? The consequence of a thought, transformed into an action visualized. A short film, straight to the point. Jumped or not, the viewer is directly involved inside the cinema, reacting instantly to doubt.

Däwit by David Jansen
The ancient technique of the woodcut, developed by the Belgian artist Frans Masereel and perfected during World War II, transferred by David Jansen into a contemporary animated film. The protagonist in Däwit experiences a nightmare scenario and still finds his way to forgiveness after a trip. Impressive.

Blood Below the Skin by Jennifer Reeder
Jennifer Reeder is one of the few contemporary feminist directors who always go on and on to find new levels. Based on today’s teenagers, she reveals new survival strategies and a universe that is full of wonder! She opens up this magic box and we understand. 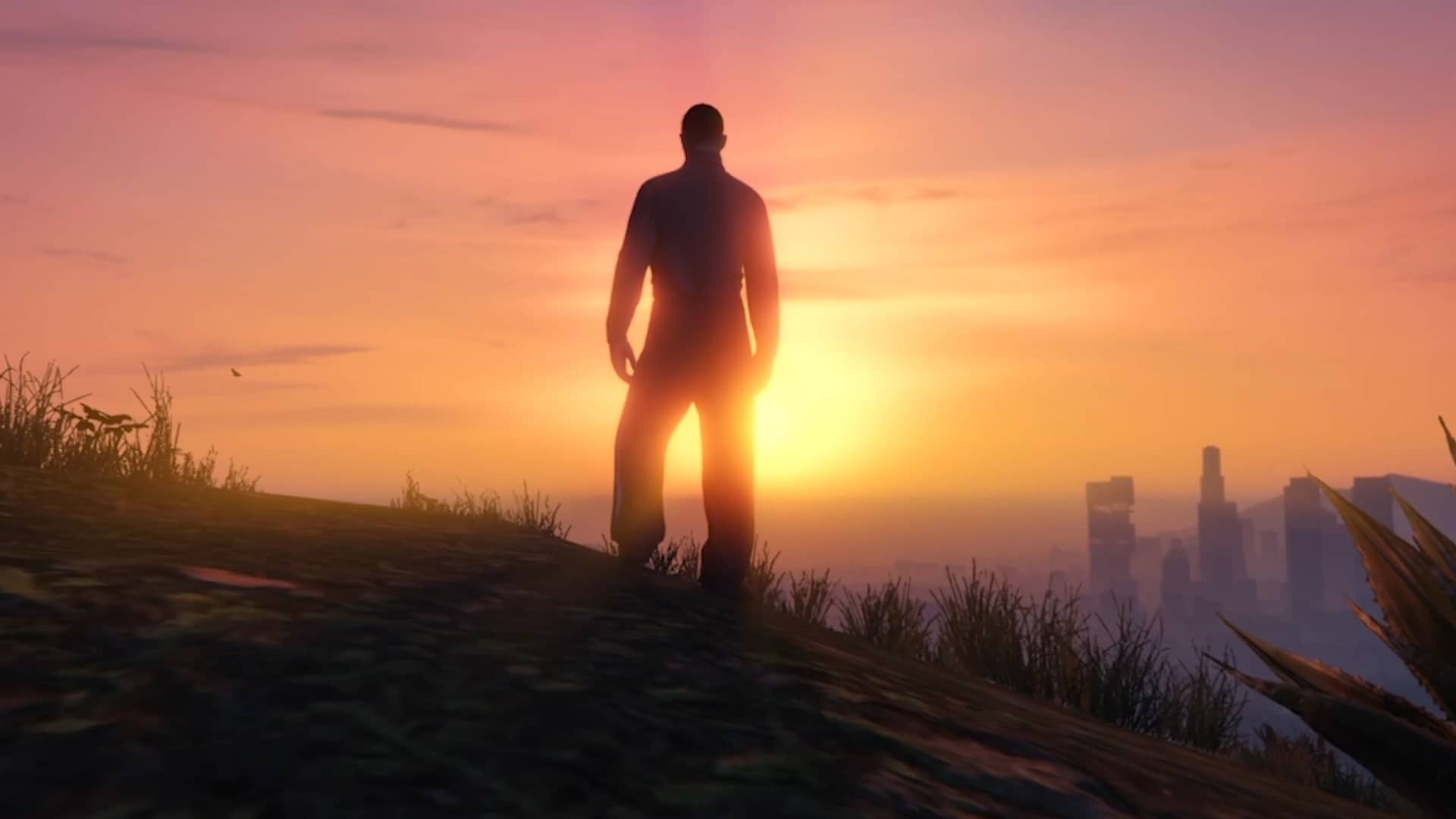 Better Than Friends by Tuan Andrew Nguyen
Vietnam in the noughties. Better Than Friends is told through a duality: love and life. Family and business. All – together. In and out. A couple in their early thirties speaks about their life – which could be the life of many but is indeed not. The simplicity of this duality is the framework of this movie. Within the simplicity the tragedy of life is not buried but seen.

Our foray into the Slovenian cinema continues with Simon Intihar: 'You Didn't Forget' director recommends us 7 shorts you're not likely to forget

The Roman writer and director tells us how she understands the "short" format with an anomalous and surprising selection of ten "visual entities".

Three shorts selected by Roman-London based creative collective, behind the Italian viral campaign #coglioneno in favour of creative professions.

The radio host of the Italian superpopular cinema radio show "Canicola" recommends us 5 shorts that have surprised, amused and terrified him.