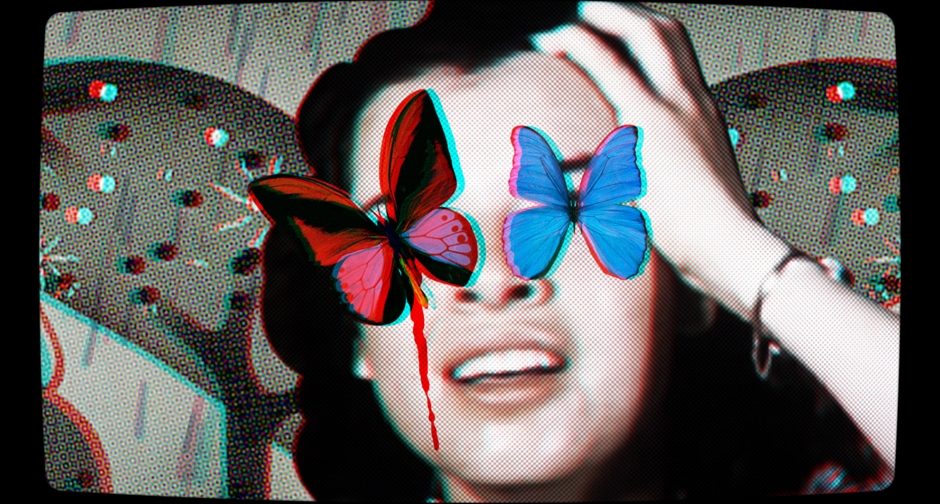 However, we might ask if this is the only one. Could we find a qualitative methodology within the quantitative distinction?

Is the potential of new technology modifying creativity and artistic production? Beyond shorts, features, and medium-length, there’s an original exploration of the new frontiers of artistic creativity, including video-art, multimedia installations, audiovisual experiments. Forms that have no interest to be defined as “short” but that in most cases are structured on a short length. These forms exist for over fifty years and they’ve always welcomed the technological development as an opening of creative possibilities. From celluloid to video, from digital to oculus rift, revolutionizing the way audience experiences art and media.

The meeting between art, cinema, and new media is the breeding ground of the future. It’s a new way of conceiving short films and, more generally, cinema itself. Here’s our “beyond the short” playlist.

The most tragic aspects of the human nature and of its motion – war, madness, social change, hate.

The life of a drone after war and terror. Part of “In Times of Peace” project.

Only forgetting you can find the source of memory.

A theatrical drama for anatomical actors.

The “natural” side of technology.