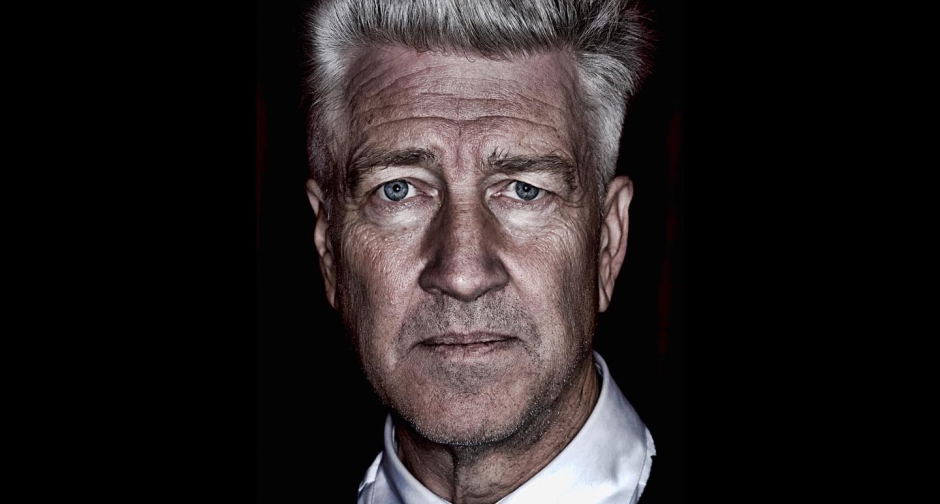 Originally untitled, “Six Men Getting Sick” is a one-minute color animated film that consists of six loops shown on a sculptured screen of three human-shaped figures (based on casts of Lynch’s own head as done by Jack Fisk) that intentionally distorted the film. Lynch’s animation depicted six people getting sick: their stomachs grew and their heads would catch fire.

This short combines animation and live action and goes for four minutes. It has a simple narrative structure relating a symbolically rendered expression of a fear of learning. The idea for The Alphabet came from Lynch’s wife, Kingsley Karrot, a painter whose niece, according to Lynch in Chris Rodley’s Lynch on Lynch book, “was having a bad dream one night and was saying the alphabet in her sleep in a tormented way. So that’s sort of what started The Alphabet going.”

After the success of The Alphabet, one of Lynch’s friends, Bushnell Keeler, recommended that he check out the American Film Institute. Keeler’s brother-in-law had been involved in setting up the AFI. Lynch submitted The Alphabet, and wrote a script for a short film entitled The Grandmother. The short film combines live action and animation. The story revolves around a boy who grows a Grandmother to escape neglect and abuse from his parents. It is silent (no dialogue), with soundtrack cues used to convey story.

This short was made for the American Film Institute while Eraserhead was in financial limbo. It is a one shot scene with Catherine Coulson about a woman attempting to write a letter while a female nurse (played by Lynch) tends to her leg stumps. It exists in two versions: one that goes for 4 minutes, and one that goes for 5.

It is a slapstick, made for French television as part of the series The French as Seen By… by French magazine Figaro. It stars Harry Dean Stanton, Frederic Golchan and Jack Nance.

This Short was originally included as a segment in the 1995 film Lumière et compagnie. Forty acclaimed directors created works using the original Cinematographe invented by the Lumière brothers.