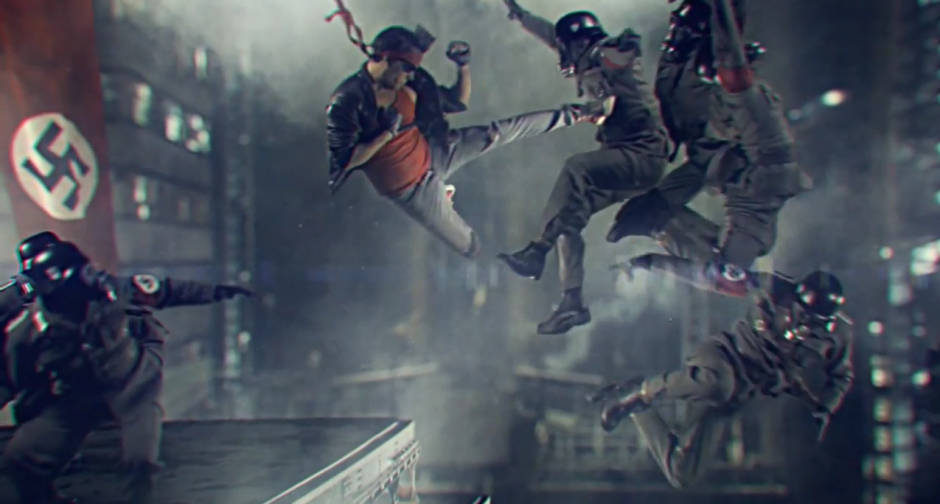 As only the best short films have the ability to transport us to places we had never been, here are Good Short Films favorite movies of the year. 2015 was a very strong year, some of the most striking shorts came from unlikely places and from brand new directors. The number of films that seem to come out of nowhere continues to increase, as does the virtuosity of young filmmakers. Enjoy the list below and take it as subjective, so argue with us and propose your favorites in the comments.

Miami in the 80s, arcade games, dinosaurs, Nazis, Vikings, and… David Hasselhoff. One of the most successful weird films of all time (realized thanks to a fundraising campaign on Kickstarter never reached before).

10-years in the making to tell the real life of a young transgender (played by New York trans performer Becca Blackwell), followed on his early morning journey to Coney Island. A necessary and honest “documentary-theatre” pièce.

The moving story of a girl whose butthole is where her mouth should be: Spanish director Eduardo Casanova proves you don’t need big budget and a long runtime to tell a 3-minutes story which is funny, witty, gripping and thought-provoking.

Neurotheology, technology, science, conspiracy theories, simulation, deception, psychosis, suspense, fear, excitement, mystery, revelation, surprise: rarely a short film manages to hold so many themes, levels, and emotions together. The Brain Hack succeeds in doing so with a compelling and circular story, enriched by stunning visual and sound effects for one of the best shorts in recent years.

Most Inspiring: The Walrus

A surreal dramedy exploring the depression of an anthropomorphic walrus, victim of himself and his unsatisfactory life. The moving final quotes The 400 Blows, with the walrus in place of Antoine Doinel. Luke Randall is a DIY hero.

Vintage sci-fi, a tribute to the genre in the 70’s and 80’s (from the visual to the emotions) for this extraordinary short which immerses us in the outer space, where a detective is looking for a mysterious missing ship.

This gripping Dutch slasher influenced by Quentin Tarantino and Tobe Hooper plays with the Aka Manto urban legend and turns its narrative economy into the sharpest weapon. Watch it with the complete playlist Seasons in the Abyss.

Tiger Boy and They Call Me Jeeg Robot helmer provides an intense and sharp performance in the though, dilated and laconic work directed by Roberto “Saku” Cinardi: another Italian short is possible.

Coda is one of those thought-provoking animations that remains in your head for a long time. Not only for the beauty of the hand-made drawings, with those minimal figures and muted colors, and the smooth construction of the passages of time, but also for the candor with which it addresses essential issues that affect everyone.

From Chinese director Yangzi She who attended UCLA, the tale of a boy whose facial expressions display the opposite of what he’s feeling. Between fairytale, language barriers and the universal language we all speak.

Most Relevant: The Wind (Click on the image to watch the film) 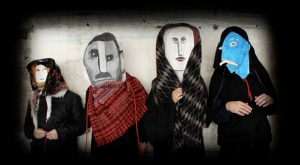 A powerful and sincere ‘no-budget’ stop motion film with real sounds of the Syrian war from the videos online: Teir el Akhdar collective (four artists currently living in Lebanon and France) shows us the lives of abandoned people who have lived conflict through the confusion of loss, displacement, incarceration and forced migration.