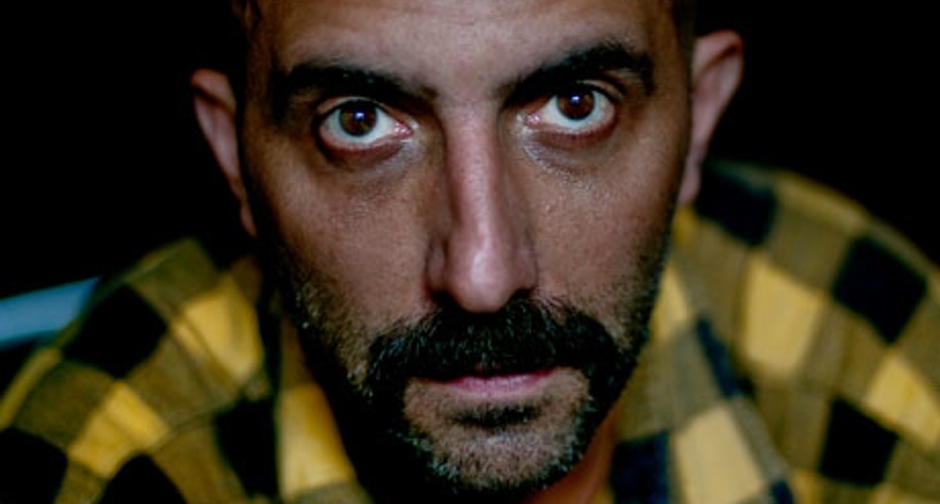 12 shorts show style and key-topics of the controversial French-Argentinian director.

Hard, provocative, disturbing, Gaspar Noé‘s filmography often suggests an altered state, a perceptual and visceral reaction to both what is seen and the way it is shown. From love, pleasure, luxury, to nihilism and despair, we are drawn into hallucinatory worlds and stories at the edge of the human where the deepest and most primitive parts of ourselves are triggered, evoked, frightened. Here is a selection of short films of the controversial French-Argentinian director.

Synopsis: (Gaspar Noé’s first short film) A hidden village hidden among cliffs from where no one can escape. The plague spreads, the food became scarce, and the weakest were killed. A woman, after visiting her lover, need to cross a bridge to get to his house, but on the way is murdered by a maniac. These events are observed by a kind of God guarding the mysterious village. 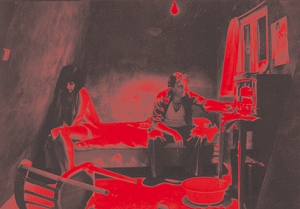 Synopsis: A night in Buenos Aires, a man enters the room ofhis maid and tries to rape her while a radio drama describes the thoughts of a man caught in a passionate love.

Synopsis: A horse meat butcher from paris suburbs seduce a winding worker who disappears after the birth of their daughter Cynthia. The butcher raised alone his child who spend her days watching television. Their lives are a seemingly infinite monotonous routine. Time passes and the butcher keeps on washing his daughter like a baby, but she grow and he has to repress the temptation of incest.

Description: this video is a parodic attempt to hypnotize the viewer through techniques known as “mechanical” and sensory processes like fascination or the hypnotic gaze: «What interests me is the hypnotic trance in which one can plunge a viewer. When you make a film and it works, you’re like a shaman, a hypnotist.» – Gaspar Noé

Synopsys: a Phallus, a muscular Maciste, hung like a bull, and Sodoma, a beautiful sodomite with a horse’s mane, meet at night in a deserted place. The King give them, under the gaze of Amazons in battle dress, a condom and lubricant.

Description: Short documentary filmed around the the same time as Irréversible (in 16mm Scope), in which his friend Stéphane Drouot – director of the cult film Star Suburb – discusses life with AIDS and his struggles to make films. 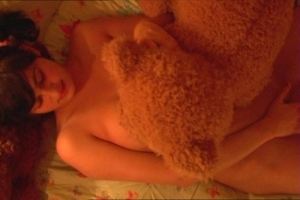 Description: In a hospital in Burkina Faso, a man infected by HIV. This film belongs to 8: a project including 8 shorts centered around 8 themes directed by 8 famous film directors involved and sharing their opinion on progress, on the set-backs and the challenges our planet faces today.

Synopsis: Yamilslaidi, an attractive African-Cuban schoolgirl is forced by her parents to go into a cleaning ritual. They are determined to get their daughter rid of the “curse” she has been put on. The Ritual is a segment of 7 days in Havana: a contemporary snapshot of this iconic and eclectic city, seen through a feature-length movie made up of 7 chapters directed by 7 international filmmakers.