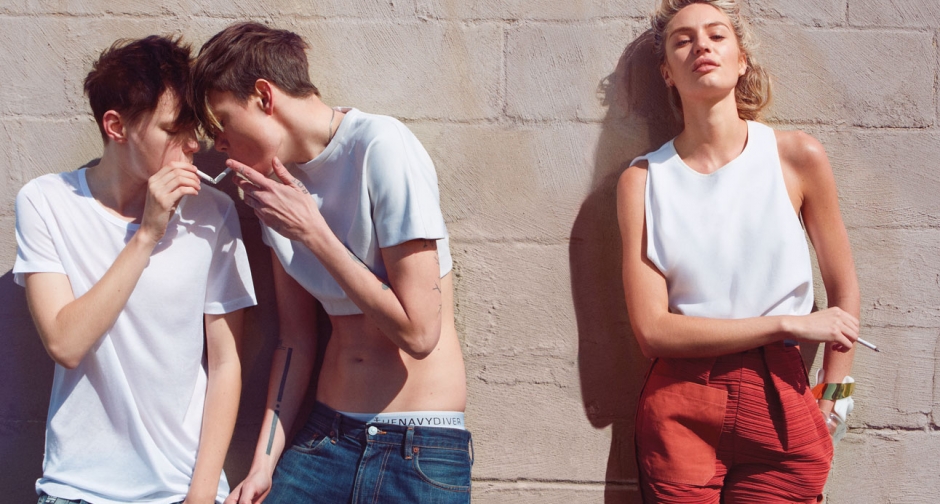 The opening to the civil marriage between persons of the same sex (or egalitarian marriage) one of the main challenge of the homosexual movement worldwide. An increasing number of Countries are reforming their own civil code to remove from legislation the discrimination in treatment between heterosexual marriages and homosexual unions, on the assumption that the homosexual relationship is a healthy expression of sexuality and that the right to marriage is an inalienable individual right of the person.

It is, therefore, a reform that, in the various countries in which it is assumed, has not only a legal value, but mostly “symbolic” because it replaces the choices, the sexual orientations and the psychological identity of a person under the protection of the civil rights, implicitly certifying  that homosexuals are people, citizens, human beings, individuals, men and women who, like everyone else, respond to the laws of the State.

In a liberal and democratic society, it is a very important milestone. From another angle, is however legit, even ironic, to note that the legal recognition of same-sex marriages may perhaps end up to “secularize” the type of gay-culture that has also developed from the “rhetoric of the diversity”, maybe conforming it to norms and traditions from which it would ideally intend to detach, and ending for “betraying” those aesthetic, narrative and behavioural codes, which for many have almost become a patent of identity, an absolute value of personality to exhibit, claim, protect. Perhaps the “liberal normalization” fades the pride and “conforms” that kind of homosexual culture that is “accustomed” to feel or perceive it self as minoritarian, but eccentric, discriminated, but militant, and thus to “promote” itself from these assumptions (but this is a phenomenon that belongs to any process of emancipation).

At the same time it states a more general principle: that the sexual orientation and the personal feelings, into a modern, democratic society, do not need to be claimed and that there are simply people and their life choices. And this collective internalization – certainly favoured by the recognition of same-sex marriages – may be the best antidote to any homophobic recrudescence or discrimination. Total runtime: about 57 minutes.

Some suggestions related to the LGBT culture.

Marriage Equality: Byron Rushing And The Fight For Fairness: a short-doc that connects the Black Civil Rights Movement with The Lesbian and Gay Marriage Equality movement.

A young transgender tells us his story on his early morning journey to Conney Island.

Dylan is an experimental documentary-film written and directed by New York director Elisabetta Rohrbaugh based on an interview with Dylan Winn Garner, a childhood friend, who once was a girl named Emily. The film portrays the young transgender walking towards the Coney Island’s area at dawn while he explains his story, his exploration in the trans community, his family’s…

Love and death, tradition and diversity clash against each other in this intense short by Sally El Hosaini.

It’s the night before Amina’s wedding, and the women of the family are celebrating the henna ceremony, a Muslim tradition that sees the mother of the bride “decorating” her daughter’s hands. Meanwhile, in the kitchen, Nour has been cooking for hours. It should be an evening of joy and celebration, but Amina is nervous and…

The lonely coming of age of a Northern Ireland's boy on his path towards self-discovery.

Presented at Sundance, and awarded in many international festivals, James is kind of a fragment of a coming-of-age tale, a narration on the sentimental education of a young boy from Northern Ireland.  James is lonely, doesn’t have any friends: his diversity brings him to isolate himself. The only person he feels a connection to is…

An online-dating hook up takes an unexpected turn cause of the men's different expectations.

Body, desire and violence. This shortfilm by Darius Clark Monroe shows an intricate relationship with unexpected twists. The two actors Carlton Byrd and Harvey Gardner Moore perform in a dance / fight of love where one represents the desire that seeks immediate gratification, the other represents the slower pace of the encounter, the personal revelation,…

An american woman enters into a teenage party in the South of France, changing the life of the birthday girl forever.

It’s Chloè’s eighteenth birthday, and she’s celebrating it in a wonderful french countryside villa. It’s a “white party” (maybe a nod to the actual LGBT community’s White Parties), all the guests are wearing candid clothes, but  innocence seems to have abandoned them long ago. The girl’s friends are vulgar, pushy, incredibly obsessed with sex –…