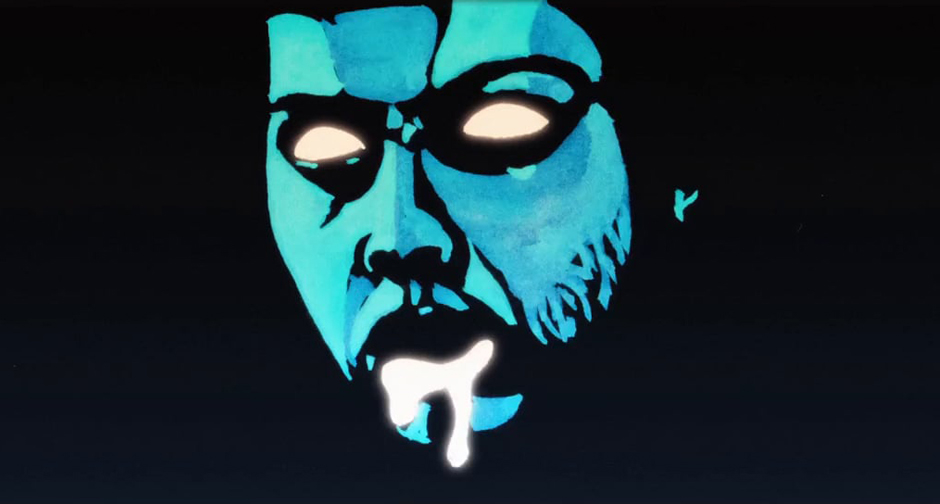 Sarah and Bram are enjoying their roadtrip in the Wallonian countryside. But when they stop for a bathroom break, the local Aka Manto demands for her part. Created by Amsterdam-based production company DPPLR for Dutch broadcaster VPRO and influenced by Quentin Tarantino and Tobe Hooper, this gripping short directed by Maarten Groen turns its narrative economy into the sharpest weapon. Which toilet paper do you choose, red or blue?

A former boxing champion is in jail. He’s ready to separate from everything but his championship belt. His last desire before the execution is a triumph of futility and blood. Directed by Markus.Milos.Ian.Fabian (that is Markus Henkel, Milos Mitrovic, Ian Bawa and Fabian Velasco), who raised under the spell of Guy Maddin and Astron-6 prod., this boxing drama meets absurd horror vibes with a strong storytelling. From Winnipeg, weirdness with love.

From talented helmer Santiago Menghini, a supernatural horror thriller based on the underground short comics 5:45 a.m. by Al Columbia and Jacov by Uno Moralez. Three chapters for three episodes in the lives of a young boy, a teenager, and a detective. The snow falls, the wonder of the unknown excites our souls. Suspense and tension at high level for a creeping cinematic experience.

This is not a horror, but it’s as if it were. Adam Roffman (Hollywood on-set dresser, founder and director for the Independent Film Festival of Boston) makes his directorial debut with the help of Luke Poling and tells the true story of Gene Morris, a total idiot — “animals serial killer” — who established a museum in Alabama dedicated to himself as “the greatest spear hunter in the world.” Sardonic and mocking Gothic Americana at its best: Errol Morris meets Franco Maresco in one of the best shorts of the year.