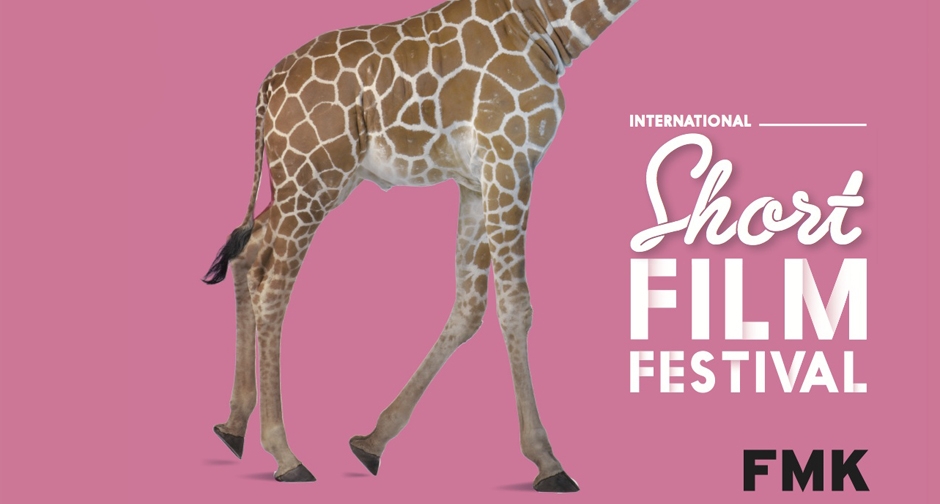 Shorts do it better is the sound of FMK International Short Film Festival. Four days of short films, creativity and research in Pordenone, organized by the talented crew of Cinemazero. The 12th edition took place at the stunning courtyard of St. Francis Convent to showcase some amazing shorts from across the globe. This community festival brings together talents and audiences to experience independent filmmaking and DIY culture.

Good Short Films is the insider in the Official Jury, also composed of Andrea Chimento (film critic at Sole24Ore, Cineforum, and Rivista del Cinematografo) and the guys from Zero collective, the pirate filmmakers Stefano De Marco, Niccolò Falsetti, and Alessandro Grespan. The winner of Short Films Competition – curated by Raffaella Canci and Francesco Ruzzier – was The Swamp by Xavier Demoulin (France), slice of rural life about the ferocity of youth in the vein of Sam Peckinpah and Bruno Dumont. However, El X0w by Marc Ortiz (Spain) caused controversy as the helmer films an impressive piece of promotion for chef David (Dabiz) Muñoz taking the mick out of food trends. Rungano Nyoni & Hamy Ramezan‘s Listen was an impeccable, touching short (just a little bit conservative), while the captivating long take We Will Stay in Touch About It by Jan Zabeil (Germany) runs a programmatic risk. The oedipal Blue Sorrow by David Bertran received the label of “scult,” The Audition by Sidney Goyvaertz was our huge guilty pleasure.

The hilarious and clever IT Girl by Oriol Puig Playà (Spain) won the Ultrashorts section – programmed by Tommaso Lessio. Life of an egoblogger (and death of her husband) shot with style and a tragic spin. Two other Spanish shorts ruled the programme: the visual exploration The Contact by Francisco Montoro and the interweaving of fiction and reality in the POV-styled The Audition by Rogelio Sastre.

The amazing Tatuapé Mahal Tower by Carolina Markowicz & Fernanda Salloum won as Best Animation: the animated existential drama of an Argentinean scale model figure is dazzling and very funny. The section – curated by Sara Pavan – programmed two other brilliant German shorts: AlieNation by Laura Lehmus (an animated doc about puberty like an alien rite of passage, based on real-life interviews with teenagers) and Bear by Pascal Flörks, a grandpa bear and the weight of his inheritance.

The Horror section featured eight works, selected by Silvia Moras. The Jury – composed by Giancarlo Soldi, José Dammert, and Andrea Moschioni – gave the Best Short prize to Tuck Me In by Ignacio F. Rodó (Spain): the essence of uncanny in 60 seconds. Wow. Shivers running down the spins with the macabre Best Before End by Nicolas Fogliarini (starring an intense Patrick Poivey) and Camille Mikolajczak‘s Triptyque, an elegant and visionary David Lynch meets Zbigniew Rybczyński proof of concept. But the (a)moral winner was The Stomach by British director Ben Steiner, it was only for that tube that the medium Frank uses to communicate with the dead by his stomach balloon. If this film had been even more grotesque body-horror and less crime thriller, we shouted to masterpiece.

Images on the screen matter, as much as clouds in the sky. FMK, see you next year.